Jim Linderman's The Birth of Rock and Roll 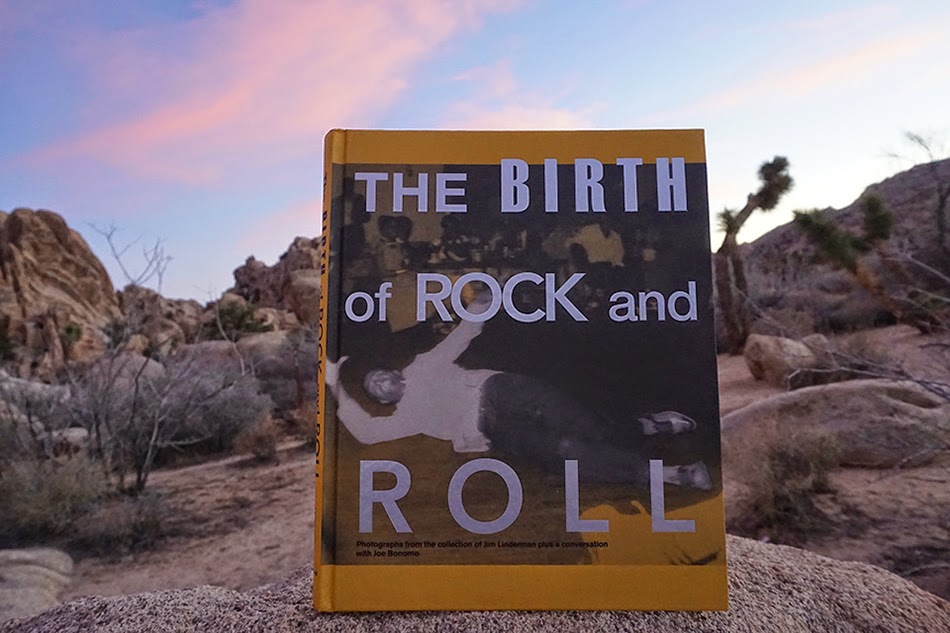 Coming soon from Dust to Digital, Jim Linderman's The Birth Of Rock And Roll, a collection of found photographs for which I've provided an essay and conducted an interview with LInderman.

From a review in the Los Angeles Times:


Like Take Me to the Water, The Birth of Rock and Roll will be issued by Dust-to-Digital, the Grammy-winning record label and publisher responsible for essential archival compendiums including the six-CD gospel set Goodbye, Babylon, the "Art of Field Recording" series and “Opika Pende: Africa at 78 RPM.”

The new work doesn't come with companion music, but it doesn't need it. Rather, Linderman guides the reader through a silent meditation on sounds that long ago ceased to exist, their only remaining echo courtesy of a chance encounter with the yay-sayer.

The images try to capture the chaos. An innocent tableau of two groups of people, one white and posing in front of an ice cream shop, the other black and on the next-door porch playing music, lays out the porous nature of segregation. A couple poses for a photo on a sofa, a stack of 45s on the woman's lap. A piercing shot captures white men performing minstrel music in blackface, laying out a stark truth about appropriation and racism.

Read a terrific piece about Linderman and the book by collector Lisa Hix at Collector's Weekly here.
Posted by Joe Bonomo at 10:49 AM