Where Have You Gone, Nurse Goodbody?

Original Hee Haw performer Gordie Tapp—70 at the time of this report—comments on the ushering out of aging female cast members: "They're now 45 and 48, and ladies that age are beginning to show their age, and it's very difficult for women." He adds, "I don't know what it is about television, it seems to enhance men, but it's deathly on women. Some of our gals had reached that stage." Accurate, sure, Tapp's observations are culturally tone-deaf in 21st Century terms, all the more telling for Tapp's willingness to speak the truth as he sees it.

Poor Sam Lovullo, longtime Hee Haw producer. He looks the picture of dubious confidence as he speaks; he doesn't really believe the change is gonna work, but what can you do? Watch him at the end: "Our replacements are...fresh. They're...good." Pause. "And certainly they're ideal for what we need in our new show."

The overhaul didn't take. The Hee Haw Show was cancelled within a year. 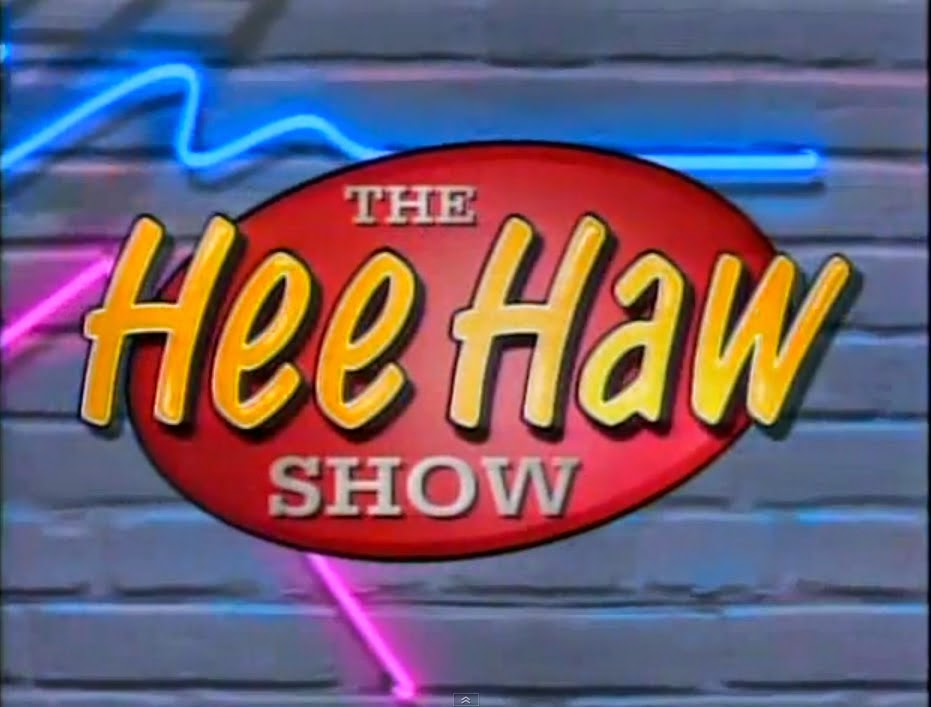 One of my faves from the old show, Don Harron (KORN's Charlie Farquharson character) just passed earlier this year.

A reboot of this show was a surprise. They should have just went the Lawrence Welk route and played old shows until eternity, relying on the 40-60 year olds nostalgic for being "the show we watched at grandma and grandpa's."

Of course "country" and the hat acts was hotter than a pistol at that time, so they wanted a piece of that.

And really does "eefin'" ever get old?

Yeah, in fact the next season, they just showed old clips with new until it was canned. Bad move at the right time, I guess. Didn't work.