There's A Game On 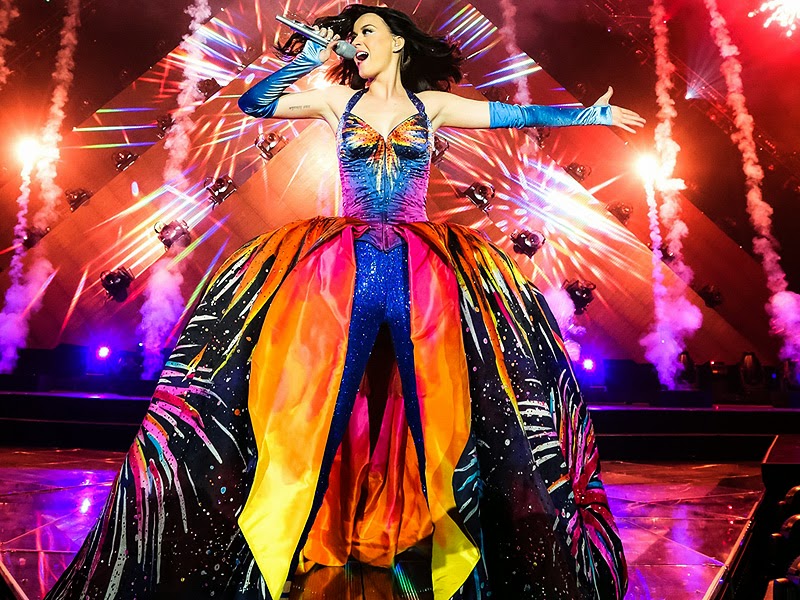 Nothing cast the differences between baseball and football in starker relief than the spectacle that was last night's Super Bowl Halftime Show. Katy Perry delivered—she's a fun, appealing performer who harnessed herself onto a crane that held her aloft over thousands as sparks flew around her, whose songs convey terrific sentiments for young girls. The always-fun, always-funky Missy Eliot was cool, and Lenny Kravitz was competent. But the cultural requirement for over-the-top spectacle, for a loud, absurd, mega-watt diversion from the game—a parallel universe to the game—is anathema to baseball. Even when baseball was the so-called America's Pastime, when television ratings were, well, super, and the game had more cachet among the water-cooler set, the game itself resisted such spectacle, save the odd Charley Finley or Bill Veeck lo-fi promotional splurges. The Halftime Show is, of course, an event in itself, and nothing underlines football's limitations as a sport more than that. I can't imagine a World Series game bearing such enormous cultural expectations to deliver  corresponding entertainment, a show-within-a-show that promotes celebrities and an industry only tangentially related to the game itself. Poor Fox TV: they'd love it. Halftime is obviously a necessary break for winded players and an often-baffled coach and his assistants, but somewhere along the line that surcease evolved into a million-dollar requirement that television viewers be entertained in a way that assured them what they're watching is an Event. Baseball doesn't work that way; its quiet(er) ebb-and-flow and narrative progression would be bruised by such distractions. Baseball doesn't need someone to fly over the park, reminding us that what we really came for isn't the game but a movie trailer promoting X's new album. Baseball park's are too loud, literally and figuratively, as is.

I'll take only a tense and satisfyingly-resolved match-up between a hot slugger and a kid just up from AAA, an anxious conference on the mound in the eighth inning among the infielders, alert to the changes in the situation with the guy now on second, a refined pitcher's duel, a loud bases-clearing triple in the sixth that changes everything. I don't need a half-hour, real-time promotional kit. I know, I know, how boring. 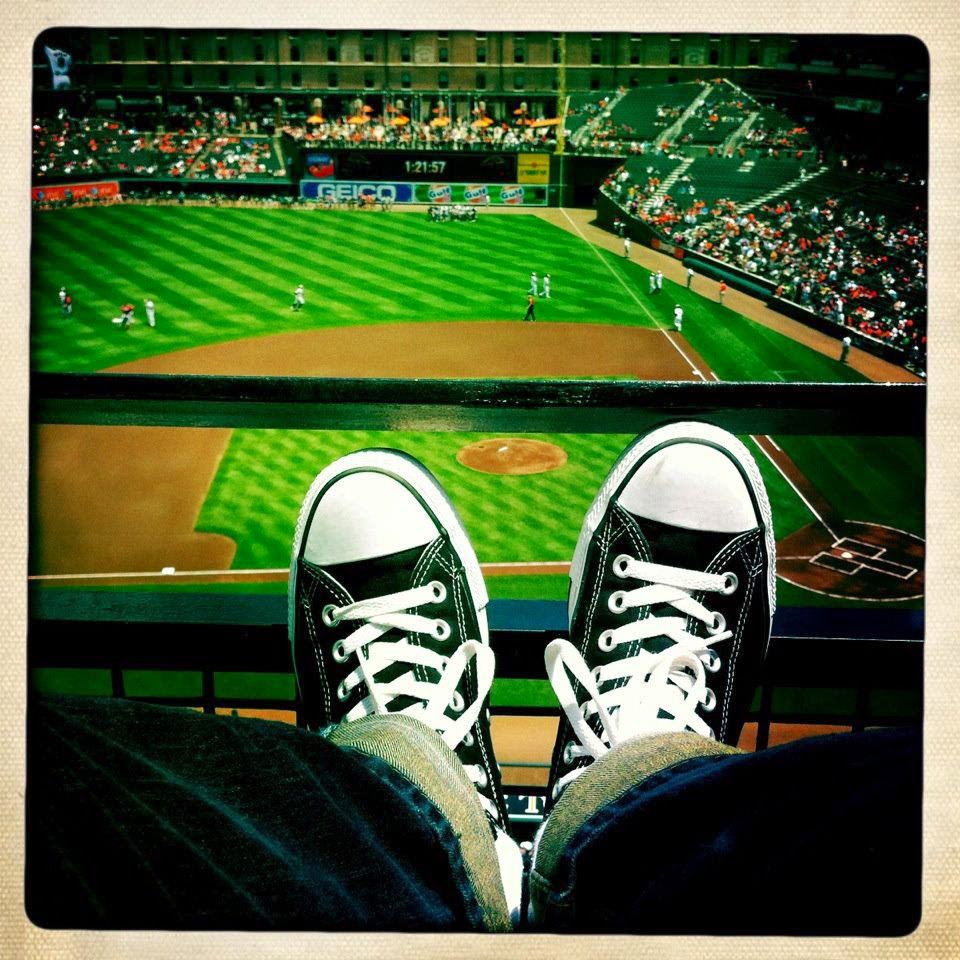