Lydia Fakundiny on the Art of the Essay 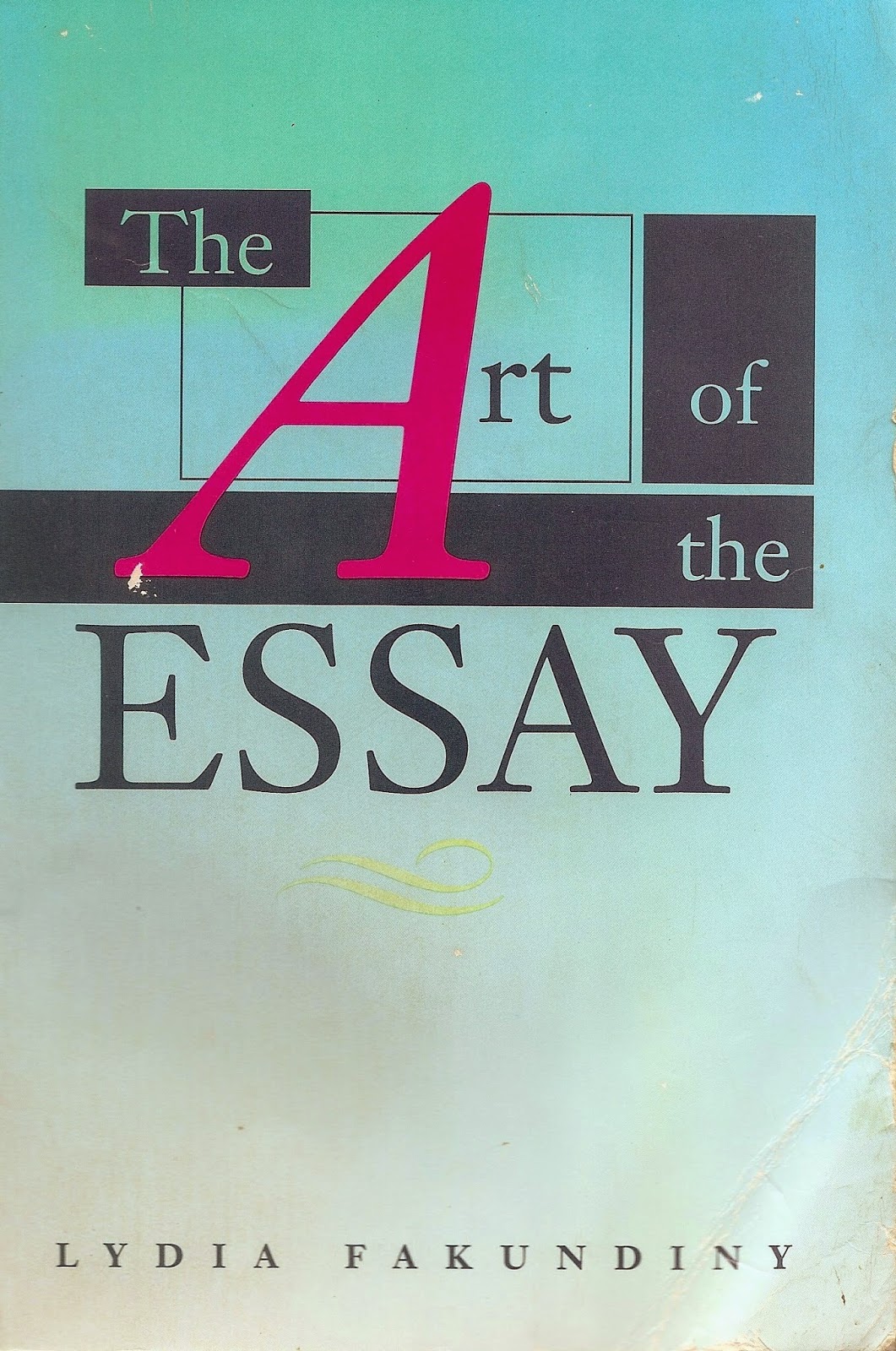 Say you are wandering—without a map, because no satisfactory one comes to hand—in what you believe to be a neighborhood. Wandering about, you come to know it and locate yourself in it only as you keep on traversing it. Here is a ﬁre station, a corner drugstore, a spot of green space, a row of turreted Victorian homes, a canal. As you pass and repass any one of these landmarks, you see where you are in relation to all the others; you map the place out as a neighborhood. Note: it is your own movement that brings into being the map that tells you what kind terrain you are in. Your orientation is of your own making. You know where you are by having gone there.
So it is with coming to understand the essay as a genre, a way of writing prose…; so it is, too, with any solitary effort to work through some particular essay, whether your own or someone else’s. Essays discover themselves in the writing. (I am not the ﬁrst to remark that even when you try, in any concentrated fashion, to talk about the essay, you will more than likely find yourself composing one; essay, it seems, insist on being thought about only in essays.)

Essay writing becomes a means for training one’s capacity to be in two places at once: both doing and watching. You attend to your worldly business, its deadlines and disorders, while absorbed in the peculiarly human work of speculating—observing, reﬂecting, seeing how it is and could be. The essay claims no authority but that of life lived under such scrutiny, meaning, in the long run, self-scrutiny.

The essay is “personal” because it is in my every movement on paper that “I” come into being and, thereby, exist for my reader. I can’t, as I said before, describe, let alone prescribe, where we’re going; your own eyes will tell you. The reader, too, must get the habit of responsiveness. A reader of essays learns to listen for “the ﬁrst person…speaking,” to hear the “I” pushing to become “we”—pushing toward something like a mutuality of personhood, a conversation between friends, equals. Reading an essay is not a feat of information—gathering; it is not like running down to the corner store for a quart of milk. It is following the motions and paces of another mind, alert and open to whatever they reveal. Reading essays and writing them have this in common: either way you must “know how to take a walk.” The art of it is one of the great pleasures a person can cultivate.
Posted by Joe Bonomo at 4:15 PM

Ah, Joe. It's been too long since I read Fakundiny's great theorizing in this anthology. Thanks for the reminders. As it happens, I think I can use this in a class I'm teaching right now, so your post is serendipitous.