The Birth of Rock and Roll: Photos, Essay, and a Q&A 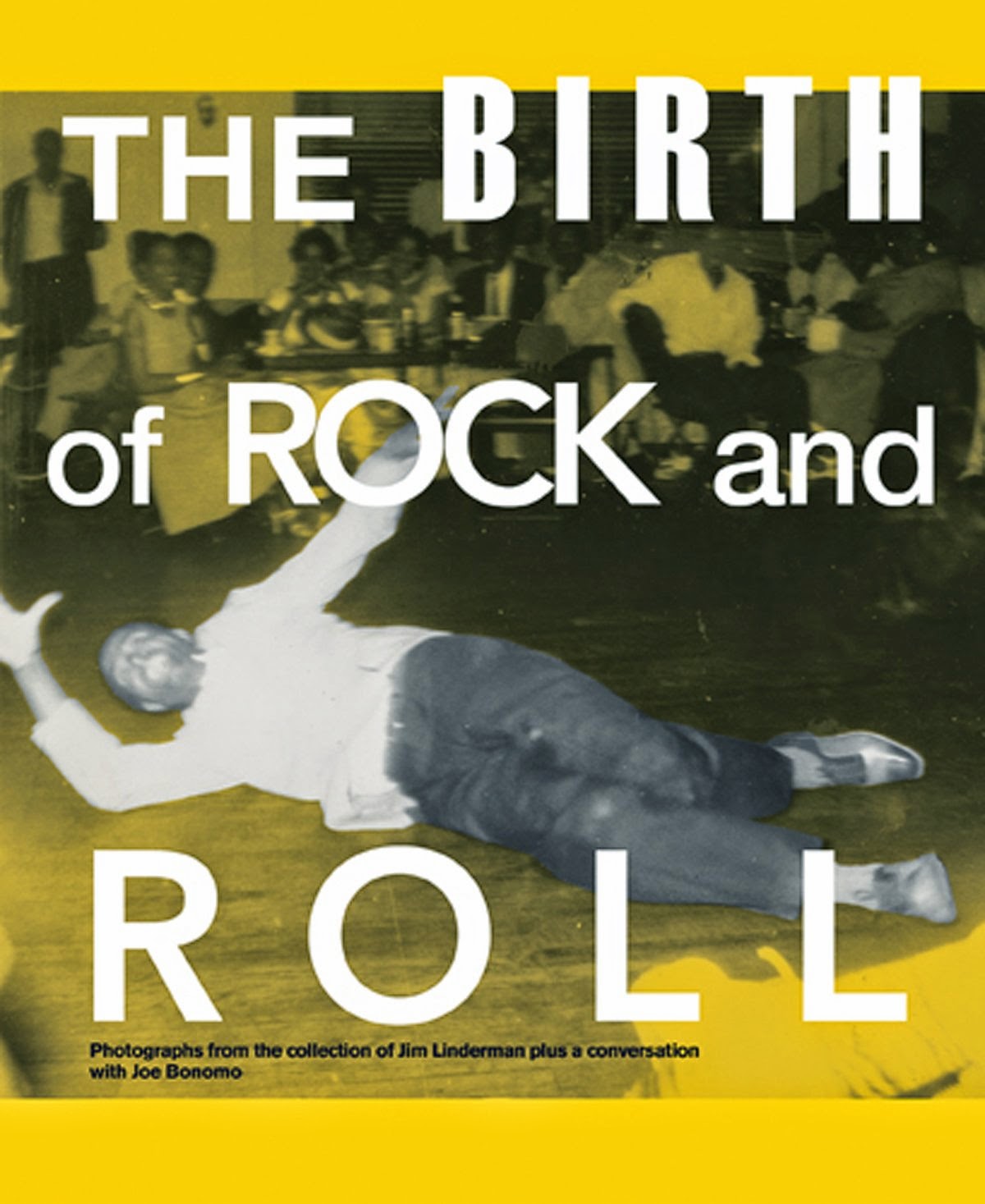 Next month Dust-to-Digital will publish The Birth of Rock and Roll: Photographs from the Collection of Jim LInderman, a book for which I've written an essay and in which I conduct an interview with Linderman. These found photos are the real deal: never-before-seen shots of mostly nameless men and women and children explicitly and implicitly dramatizing the birth of rock and roll.


There’s little historical documentation. A scrawled caption might name a family in a photograph, a venue for dancing, or the spiritual calling of a subject, but the common thread among these disparate photos is music’s ineffable power to inspire and unite the anonymous: as dancing groups, guffawing gangs, shaggy rural orchestras, kids entranced by a strumming grown-up, or urgent, flirtatious pairs on a make-do dance floor. (Of course there’s the occasional solo star, the center of amused or nervous attention as he cuts loose.) These photos narrate 20th century’s noisy pop history, from impoverished acoustic blues to middle-class square dancing, country fiddling and rural spirituals to urban R&B and twisting. There are cheap organs, and cheaper guitars, patriotic warbling and beery frat rock, denim overalls and sharp suits, long, solemn dresses and hip, fringed minis, the wide gulf between posed promotional photographs and impulsive artless dancing scored by song.

The spontaneous nature of the vast majority of the images in The Birth of Rock and Roll adds to the exhilaration in the moments, inspiring some of the most unlikely to get up, testify, shout, have fun. We’re often in the wake of music: bottles are open, races are blending, legs are splayed, there’s smiling all around. Mostly, I like the surprised looks on so many of the faces. Some can’t keep joy off of their faces in the posed moments, clutching a guitar and winking at the photographer or a friend behind him; many others are startled into movement, aided by those in the frame and those outside, all, it seems, eager to get up and move to music that’s strummed, broadcast, or simply playing in their heads. In The Birth of Rock and Roll Jim Linderman has curated a secret, raucous chronicle of obscure America.