Huxley on the Essay 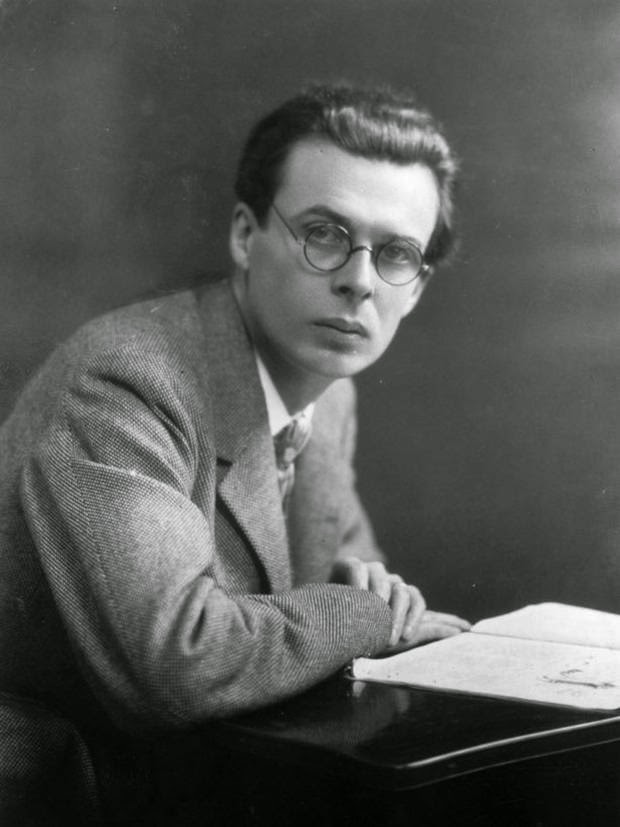 From Aldous Huxley's preface to his Collected Essays, published in 1958, as solid and smart a definition, and defense, of the essay—its strengths and its limitations—as I've read:


“I am a man and alive,” wrote D. H. Lawrence. “For this reason I am a novelist. And, being a novelist, I consider myself superior to the saint, the scientist, the philosopher, and the poet, who are all great masters of different bits of man alive, but never get the whole hog… Only in the novel are all things given full play.”

What is true of the novel is only a little less true of the essay. For, like the novel, the essay is a literary device for saying almost everything about almost anything.

Essays belong to a literary species whose extreme variability can be studied most effectively within a three-poled frame of reference. There is the pole of the personal and the autobiographical; there is the pole of the objective, the factual, the concrete-particular; and there is the pole of the abstract-universal. Most essayists are at home and at their best in the neighborhood of only one of the essay’s three poles, or at the most only in the neighborhood of two of them. There are the predominantly personal essayists, who write fragments of reflective autobiography and who look at the world through the keyhole of anecdote and description. There are the predominantly objective essayists who do not speak directly of themselves, but turn their attention outward to some literary or scientific or political theme. Their art consists in setting forth, passing judgment upon, and drawing general conclusions from, the relevant data. In a third group we find those essayists who do their work in the world of high abstractions, who never condescend to be personal and who hardly deign to take notice of the particular facts, from which their generalizations were originally drawn. Each kind of essay has its special merits and defects.

The most richly satisfying essays are those which make the best not of one, not of two, but of all the three worlds in which it is possible for the essay to exist. Freely, effortlessly, thought and feeling move in these consummate works of art, hither and thither between the essay’s three poles—from the personal to the universal, from the abstract back to the concrete, from the objective datum to the inner experience.

Thanks for this rightly timed reminder Dr. B! I hope you are well and had an enjoyable start to the semester, today.