It's time for another stroll through the evocative advertisements of Billboard, this time the heady Spring of 1965. (I took a look at a few 1966 Billboard ads here.)

Dave Clark Five and Sam The Sham and The Pharaohs were rocking, and hawking some killer tunes. 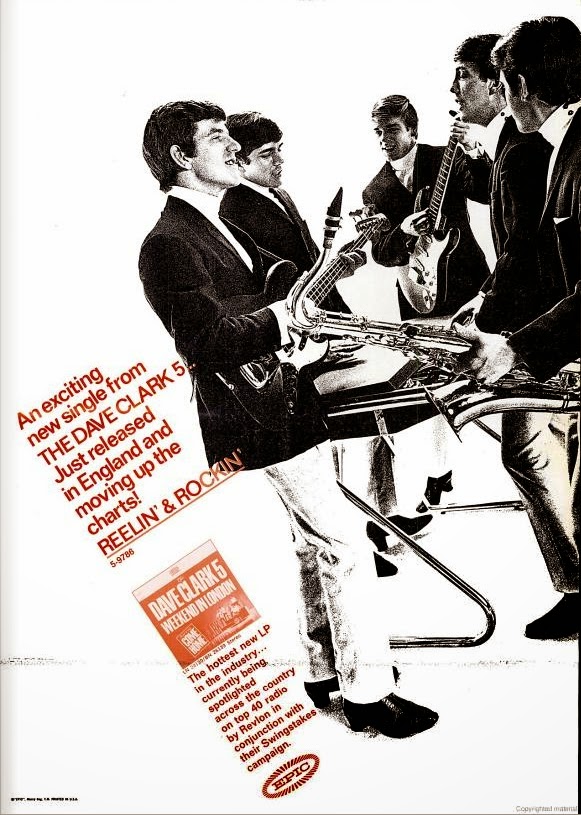 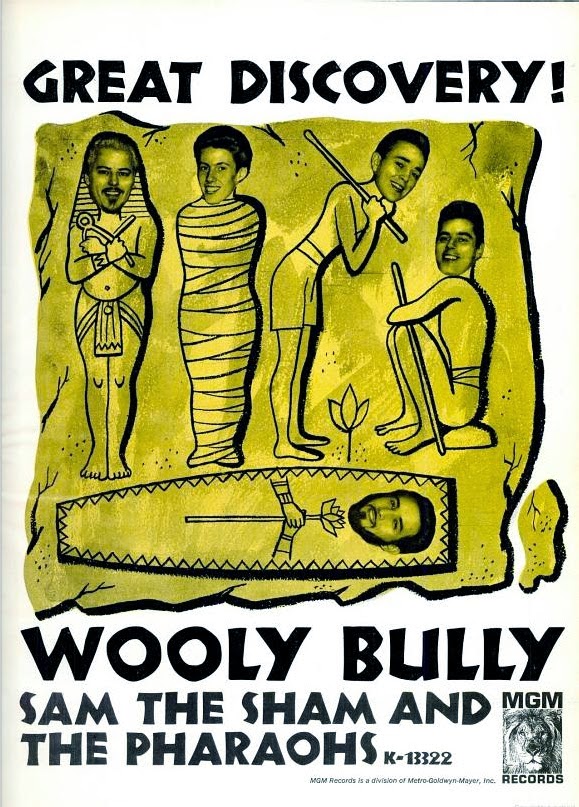 The women were out in the streets and demanding the airwaves. 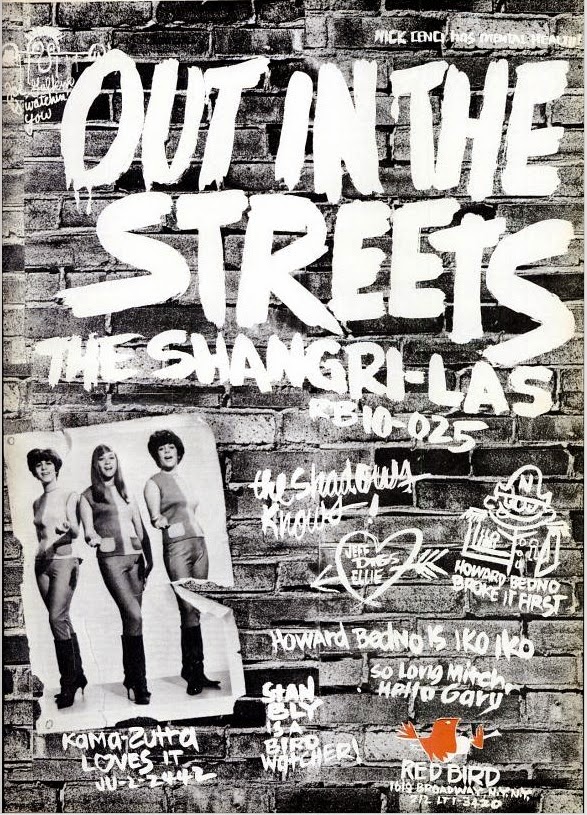 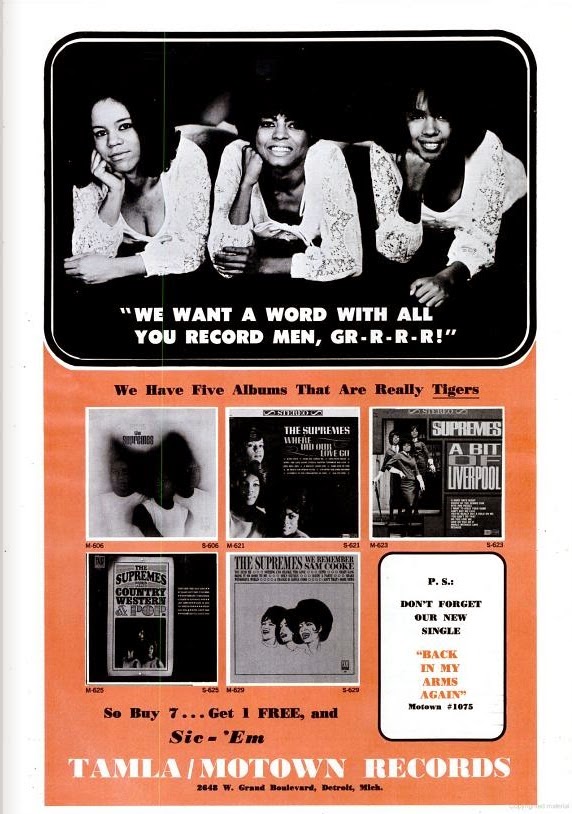 Meanwhile, this guy was peaking. 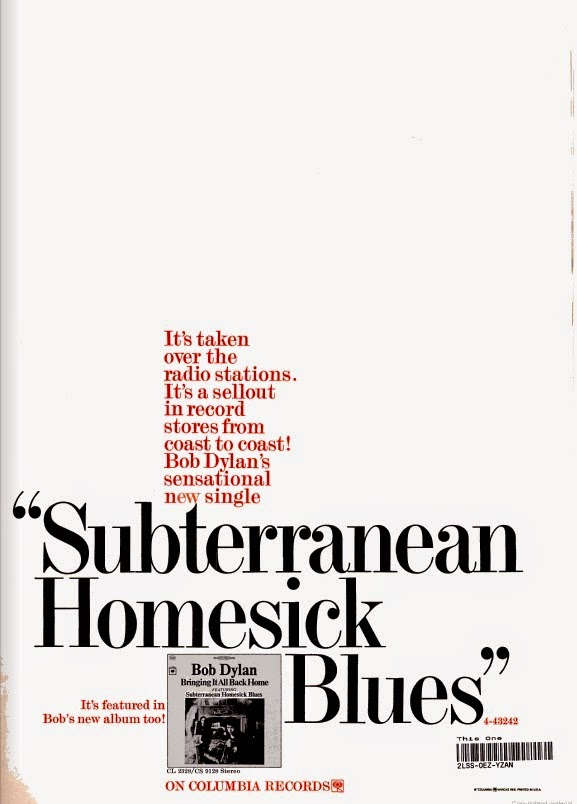 The Wurlitzer "Remote Speaker Wall Box" was promising unity and love between besotted couples. Wonder which song they argued about? Dylan or Sam the Sham? 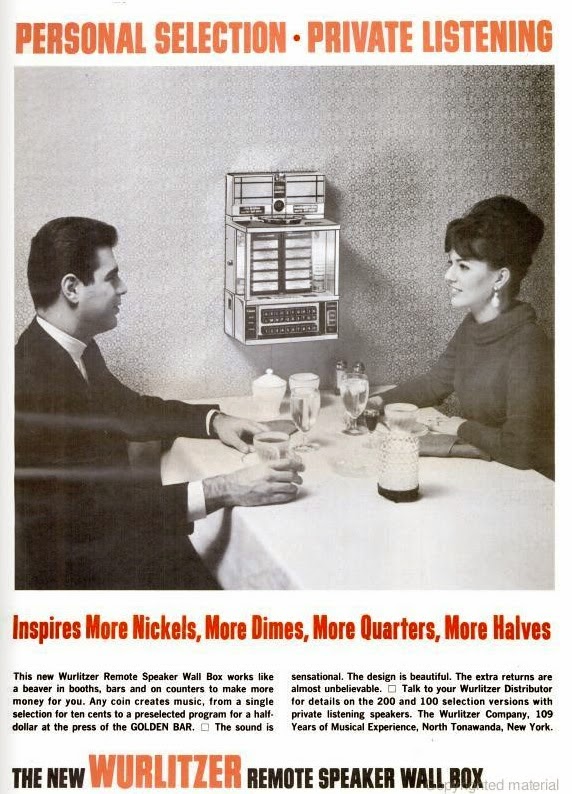 These are my two favorites: an ad for Boston Red Six outfielder Tony Conigliaro's single "Why They Don't Understand." In the spring of 1965 Coniglaro was in his second season, during which he'd lead the league in home runs, becoming the youngest home run champion in American League history. In 1967 Conigliaro was hit in the face by a pitch, a brutal setback to his promising career. A year and a half later, he clubbed 20 homers and knocked in 82 RBI to earn the Comeback Player of the Year award. In 1970, he reached career-high numbers in HRs (36) and RBI (116).

Last but not least we have an awesome example of an earlier era's pre-Politically Correct ad for celebrating drinking and driving, via Dave "Six Days On The Road" Dudley and his latest, "Two Six Packs Away." From what? 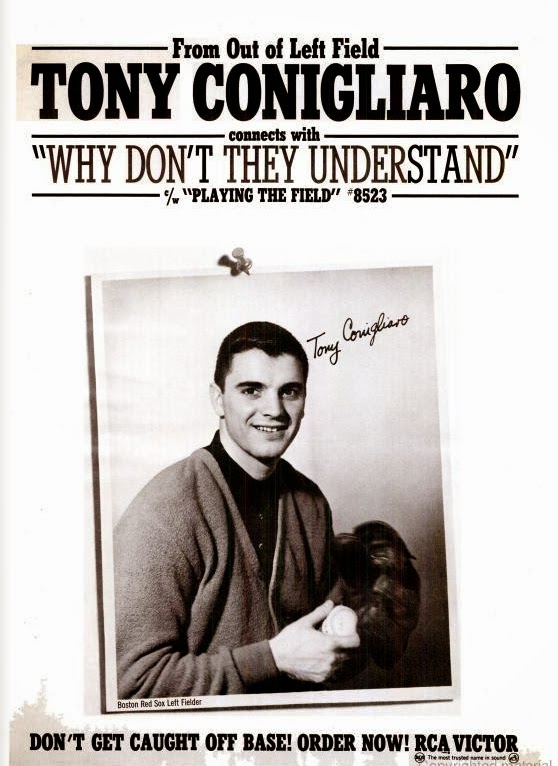 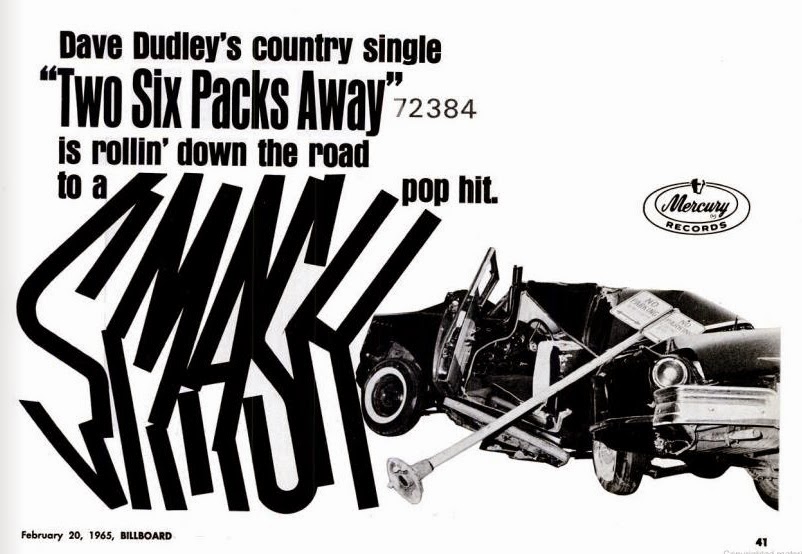 I didn't know Tony C was a singer. I saved the Sports Illustrated cover with him & his black eye for a long time.

Rich Allen's "Echoes Of November" has to be one of the best recordings by a pro athlete.
https://www.youtube.com/watch?v=EJDDs7ohpJk

Two six packs away from vehicular manslaughter, I suppose.

lots of inside baseball on that Shangri-La's ad. Howard Bedno was a legendary Chicago record promotor/label owner. His company stickers are on lots of my 45's.

Plus I just discovered that the Riviera's "H.B. Goose Step" flip- side of "California Sun" was dedicated to Howard. I always wondered what HB stood for.....

I did too, Anon, thanks! I just picked up that 45 the other day.