I recently spent some time perusing random Billboard issues from 1966. The advertisements alone narrate a dynamic year moving among the financial and cultural value of juke boxes and discotheques, pro-Vietnam patriotism, menacing urban anti-anthems, buoyant pop songs, and Southern soul. Quite a year, quite a trip. 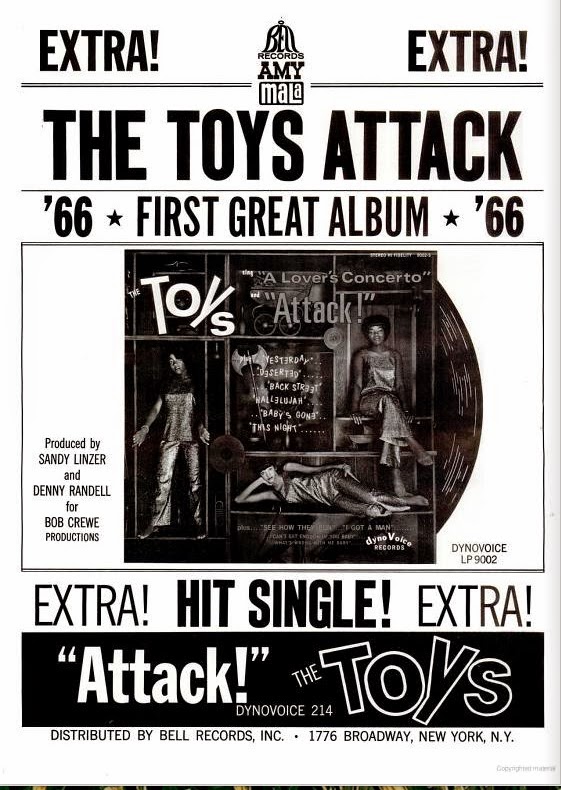 But the juke box industry was concerned with the state of things regarding twisting teens. Rock-Ola Manufacturing sniffs: "We viewed the juke box discotheque conception—as we do now—as a sort of 'illegitimate' substitute for the live or 'legitimate' discotheque, and unquestionably a feeble attempt to stimulate equipment sales." But Rowe A Go-Go Vice President of Manufacturing Fred Pollak cautions: "The nations's demographic breakdown indicates we should push the concept harder. Persons under 40 years of age now make up 75 percent of the population, and it is the younger age group that demands lively entertainment like discotheque." ATTACK! 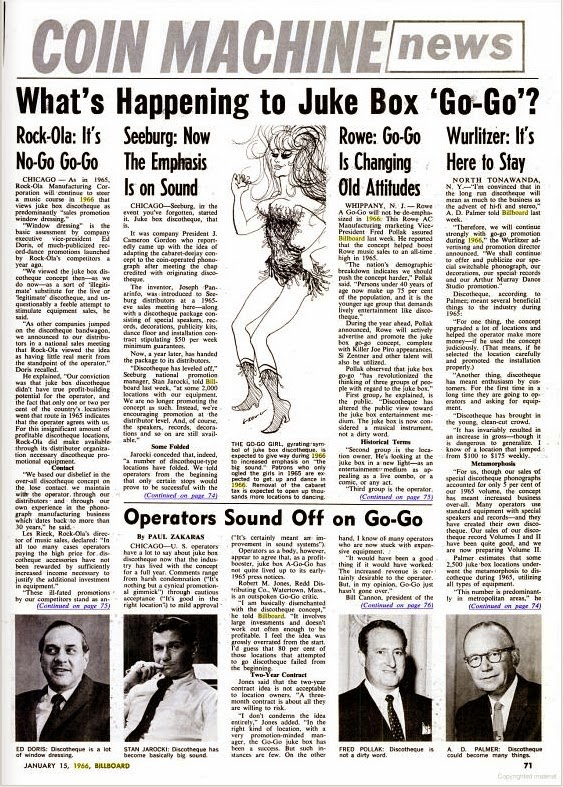 I'm fairly confident I know what Johnny Wright—hot on the heels of "Hello Vietnam"—thinks of those long-haired kids at the discotheque. "Are you a boy or as girl?" 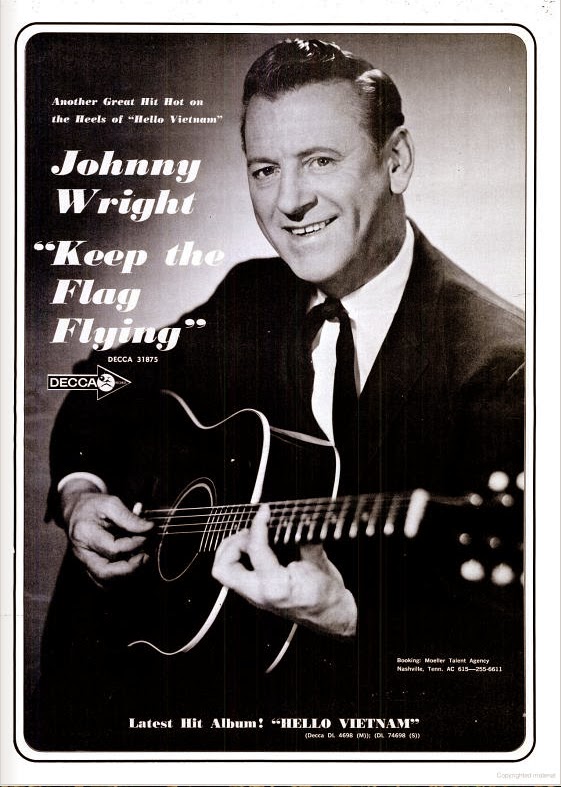 From the July 2, 1966 issue. Things are getting colorful. And hopeful: 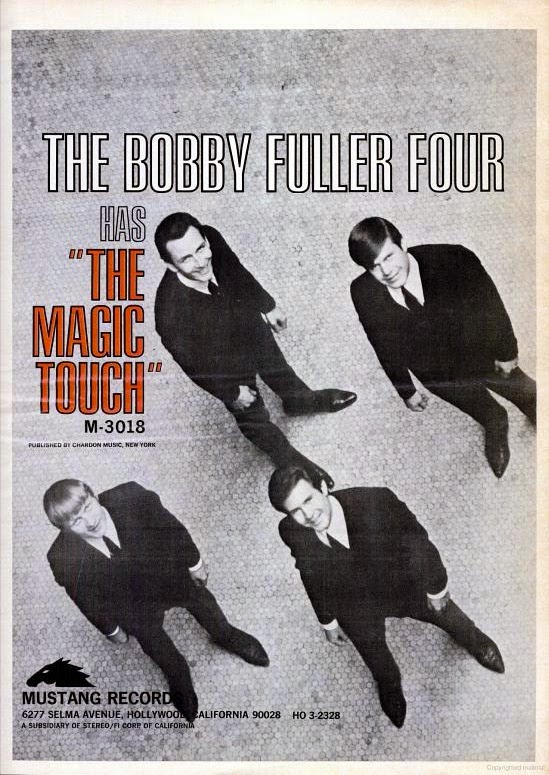 And things are getting dirty and gritty: 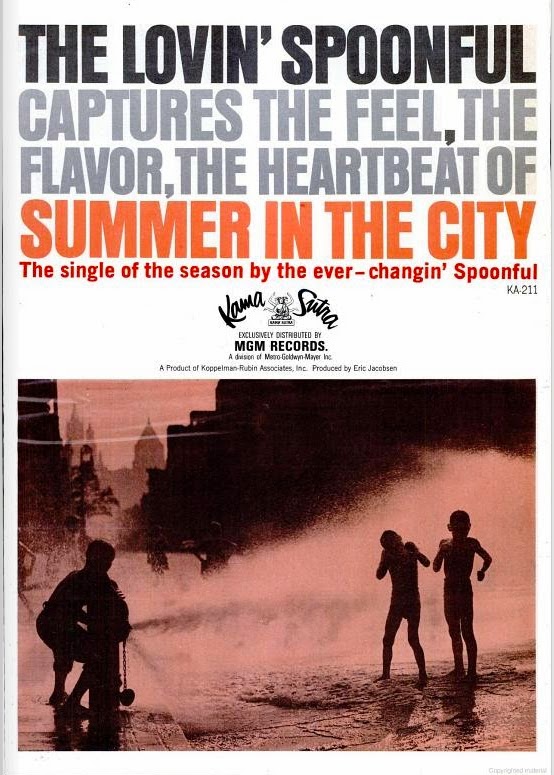 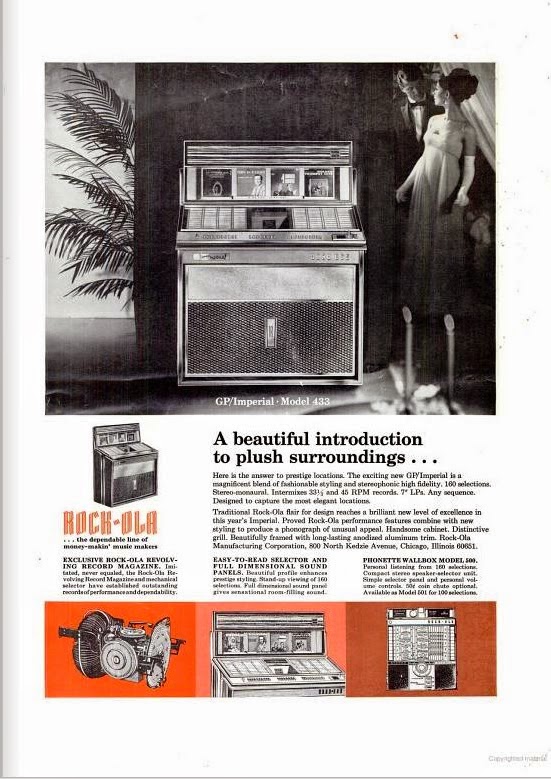 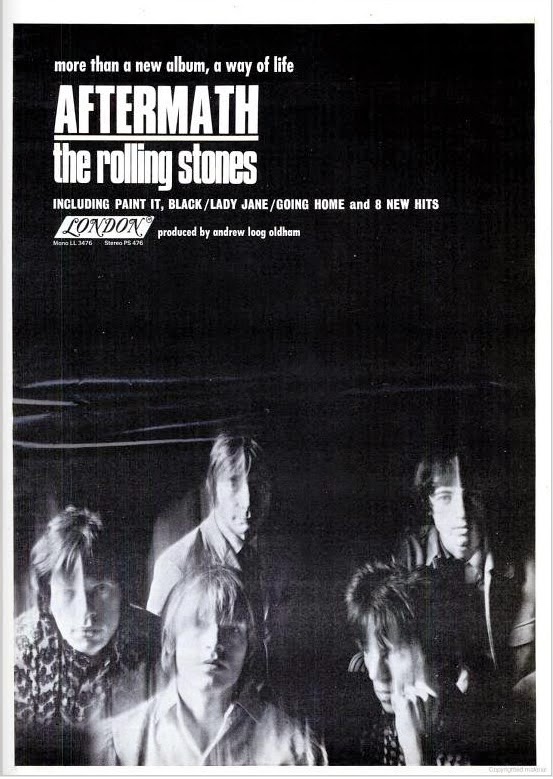 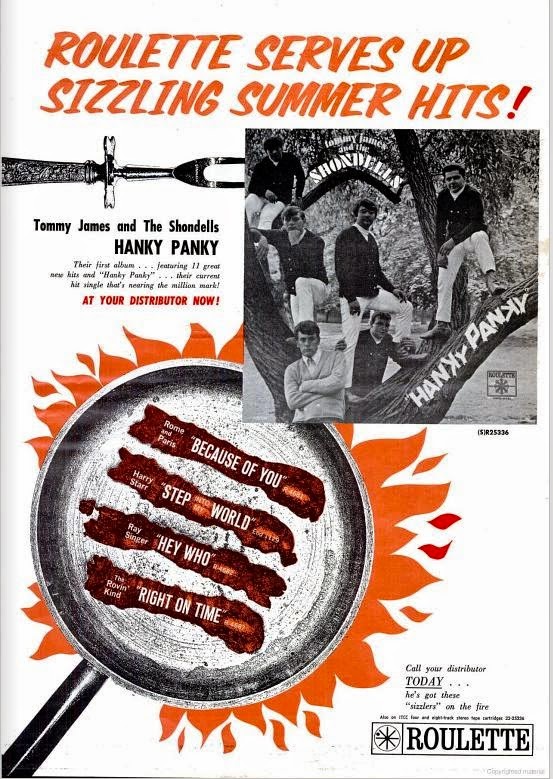 From the November 26 issue, a remarkably potent line-up of new and fantastic 45s and LPs of the Great Memphis Sound: 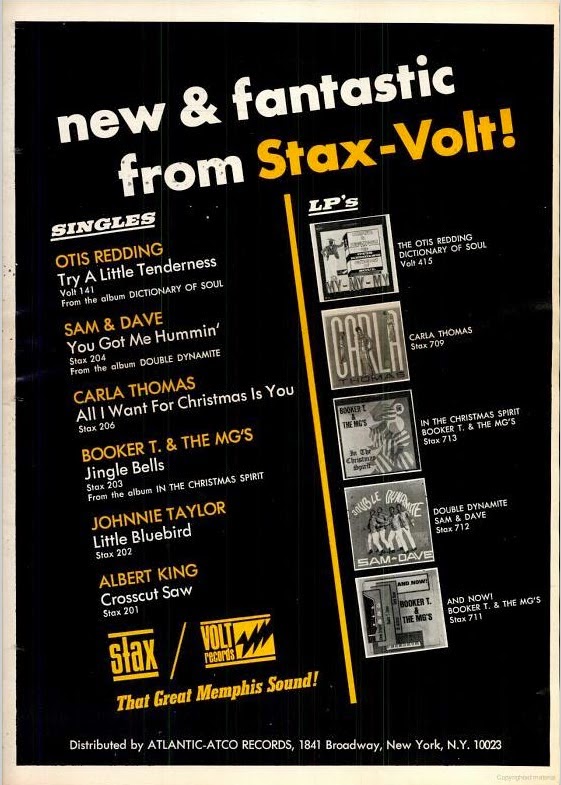 And introducing the solo debut of an ex-Byrd, "revealing emphatic, thought-provoking lyrics and vividly expressive music he has written himself." 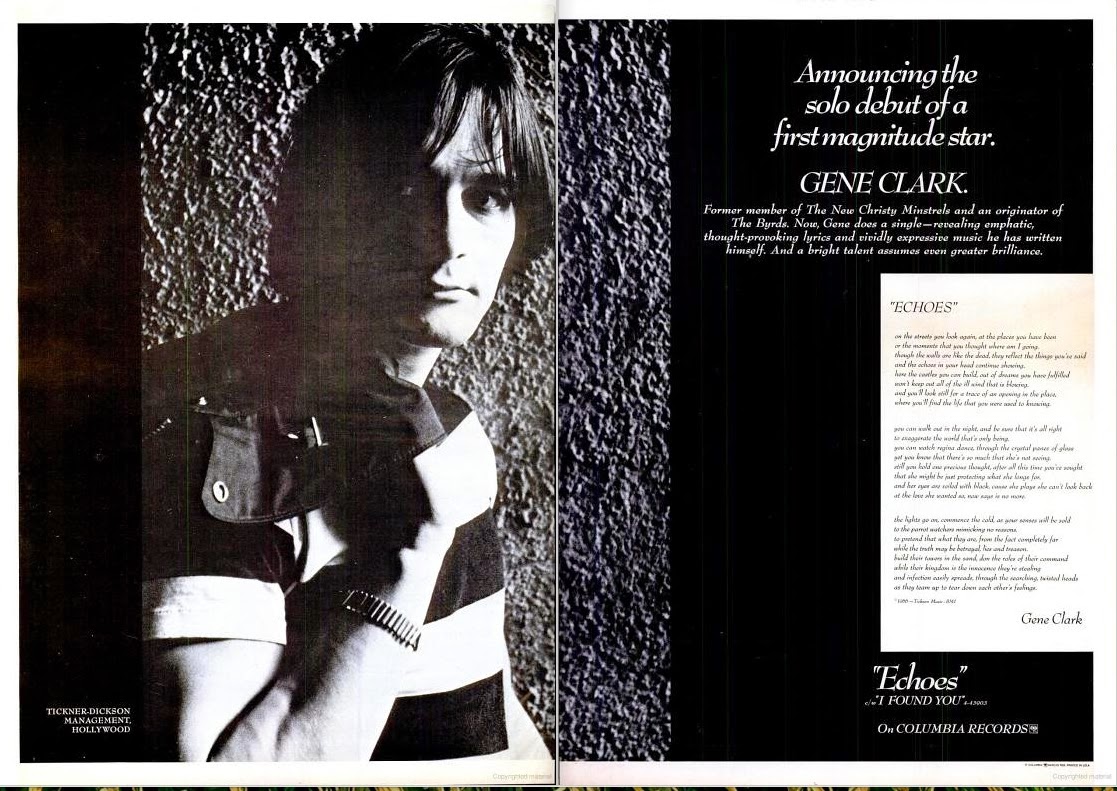 Joe,
recently I checked out this archive and logged/documented everything that caught my eye.

I started with early 1964 as I wanted to watch the Beatle/British Invasion unfold on the pages of Billboard. Really amazing stuff.

Like you say, the jukebox stuff was HUGE back then, Chicago being a hub of its manufacturing. If you read between the lines you can tell they are concerned with the "unseemly" aspects of the j-box operators. Lots of attempts to make it seem respectable.

I made it up to about '78 and kind of lost interest, but still something for everyone in its pages.