Last March I found an abandoned house and barn off of North First Street in DeKalb. In June I returned, and found a bike that wasn't there before. It appeared to have been left behind in the middle of a field. But who would leave it here? And why? I went back today to see if the bike was still there. It is. I'll keep going back, until the bike's absorbed by the natural world, or until someone comes and rides off with it. 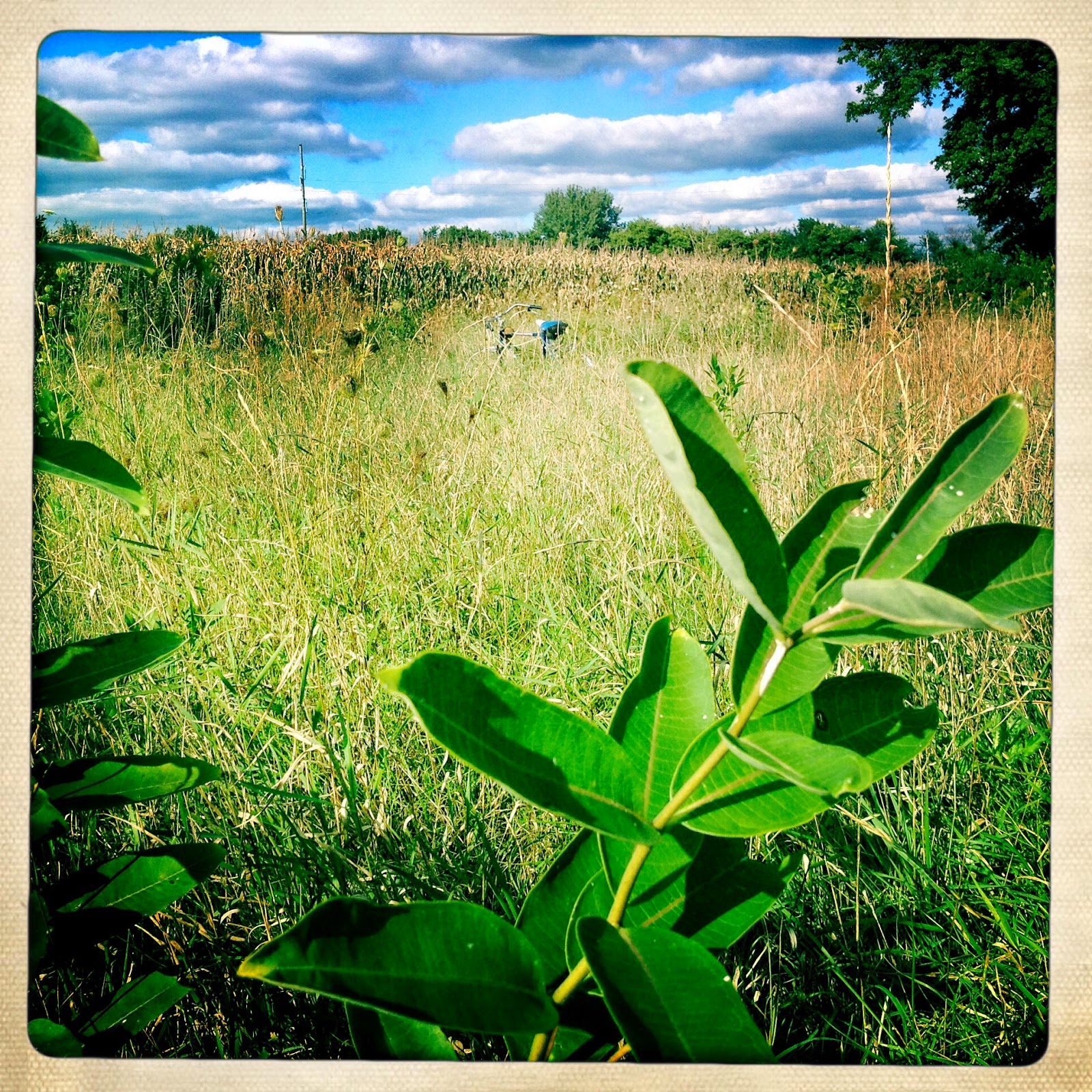 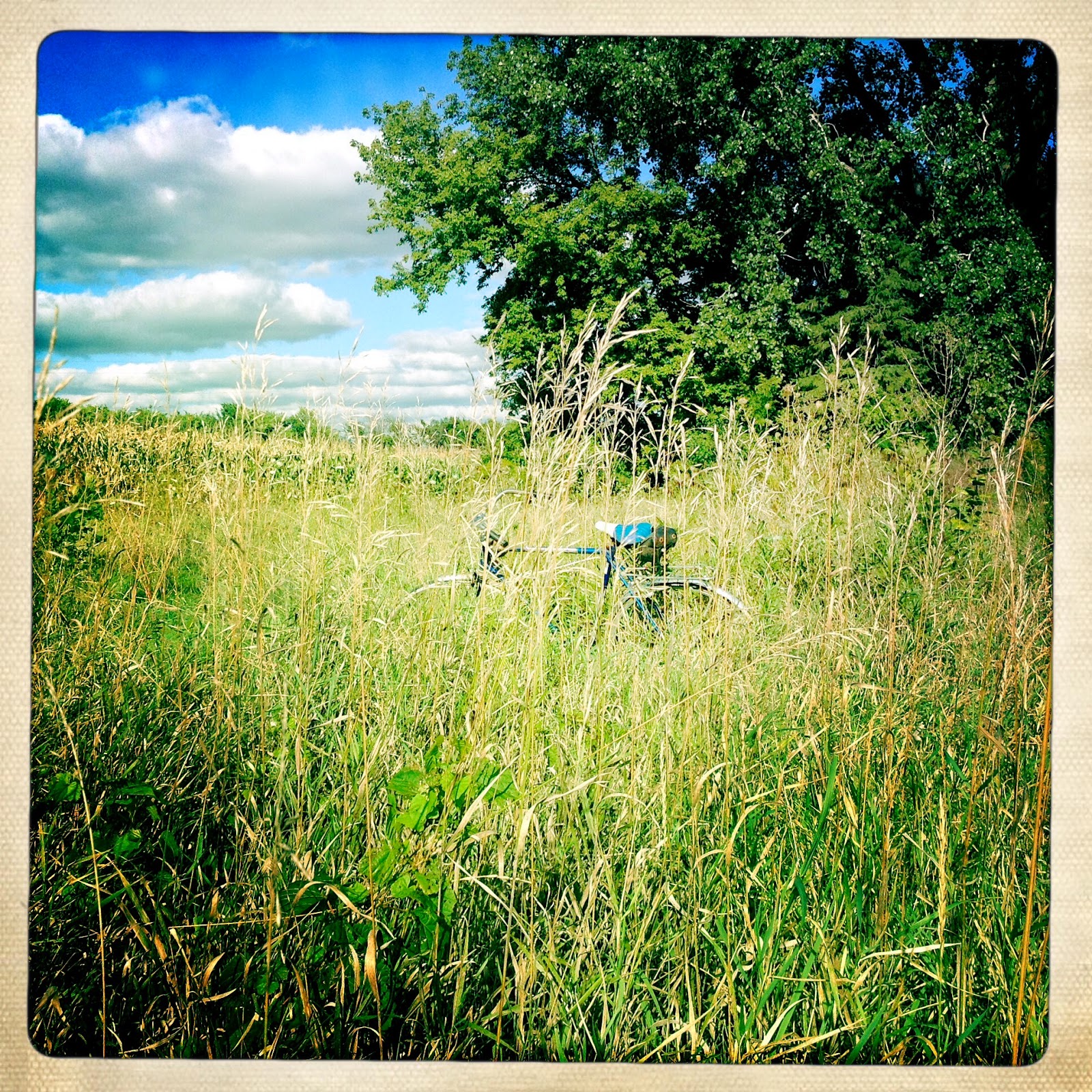 I like that they left the bike standing up.

I like the title of your blog, it's from William Faulkner, right? What's the update regarding the bike? Somehow, I am feeling for the bike, to be left alone in there, not being ridden. - Layce, one of the aussie writers can write an essay in no time