Driving recently from Venice Beach to San Francisco along the epic 101, I was predictably yet intensely awed by the quiet of the desert stretches, big-sky, Breaking Bad silence that emphasized the vanished history of the area. Anyone who's driven on the 101 has noticed the innumerable red bells hanging on poles along the highway (they're known as "Franciscan walking sticks.") The bells commemorate the Jesuit and Franciscan missions that lined the paths between southern and northern California in the 17th, 18th and 19th centuries. The present bells are new-ish (2005), replacing older bells more than a century old, the majority of which had been damaged by vandalism or lost to brutal weather; many simply disappeared as the roads and highways in the area shifted and settled over the centuries. The recent vintage of the bells does nothing to detract from the dignified history, and the bells' appearance every mile or so, as they accumulate, add a strange but welcome tone of cheery solemnity to the desert drive, impressively, stoically red under a blazing sun.

They also, of course, mark that which has vanished for good: the missions as well as the small roads upon which they were established. This loss was amplified in an ugly, common, perfect way by a busted-up, abandoned gas station I spotted as I zoomed north. I pulled off at the next stop and made my way south back to Los Lobos Avenue (I learned later that I was in the small town of San Ardo) and drove up to a quintessentially late-20th century find: an empty gas station in the proverbial middle of nowhere. The faded building looks like it hasn't been in operation for many years. An unidentified desert animal scurried past my feet toward a fenced-off area I was warned away from, a sign assuring me of a vast chemical wasteland leading back toward the hills. The sun was bearing down through weathered signs, one of which still says OPEN. 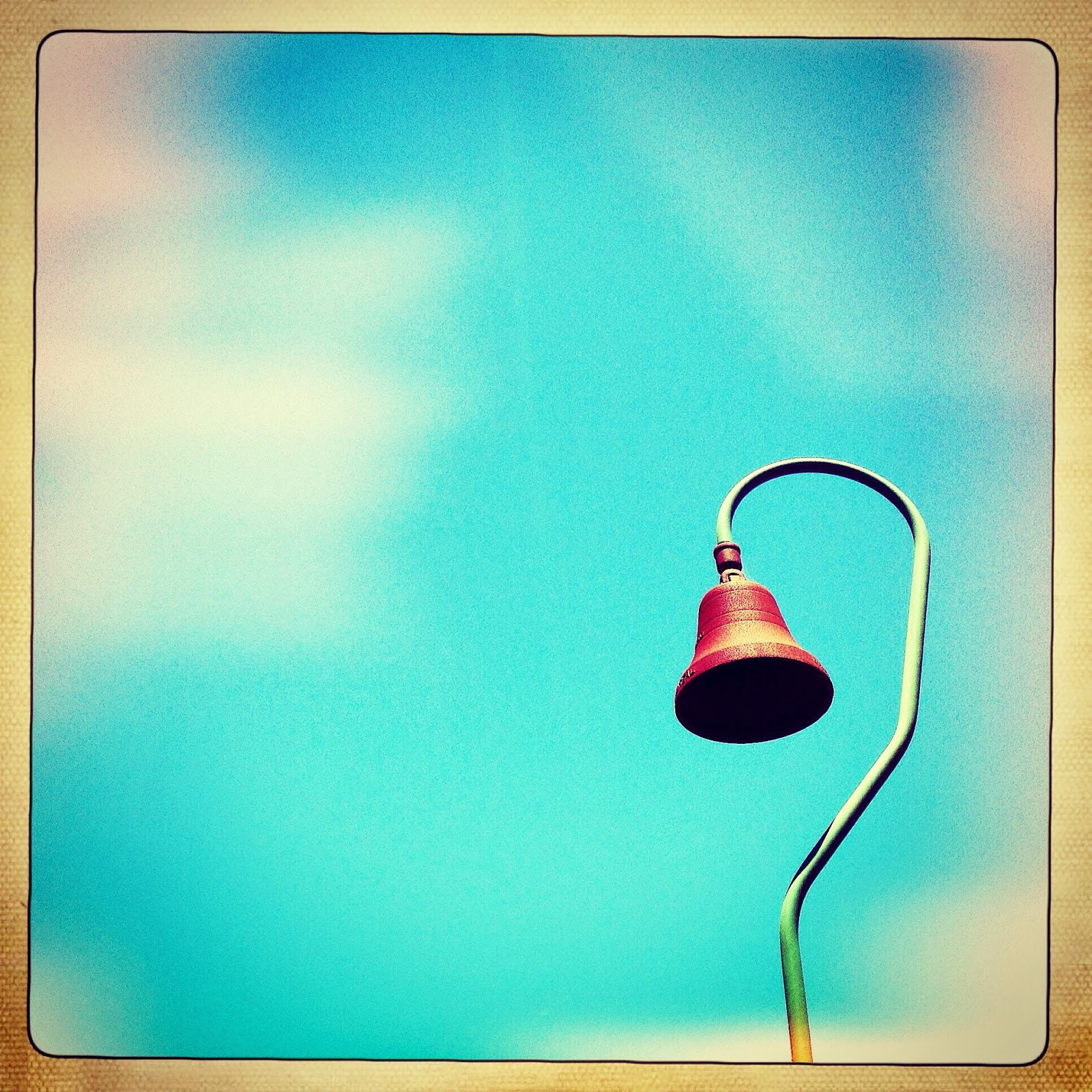 Email ThisBlogThis!Share to TwitterShare to FacebookShare to Pinterest
Labels: abandoned, abandoned buildings, california, desert, el camino real, history, past, the past, us 101