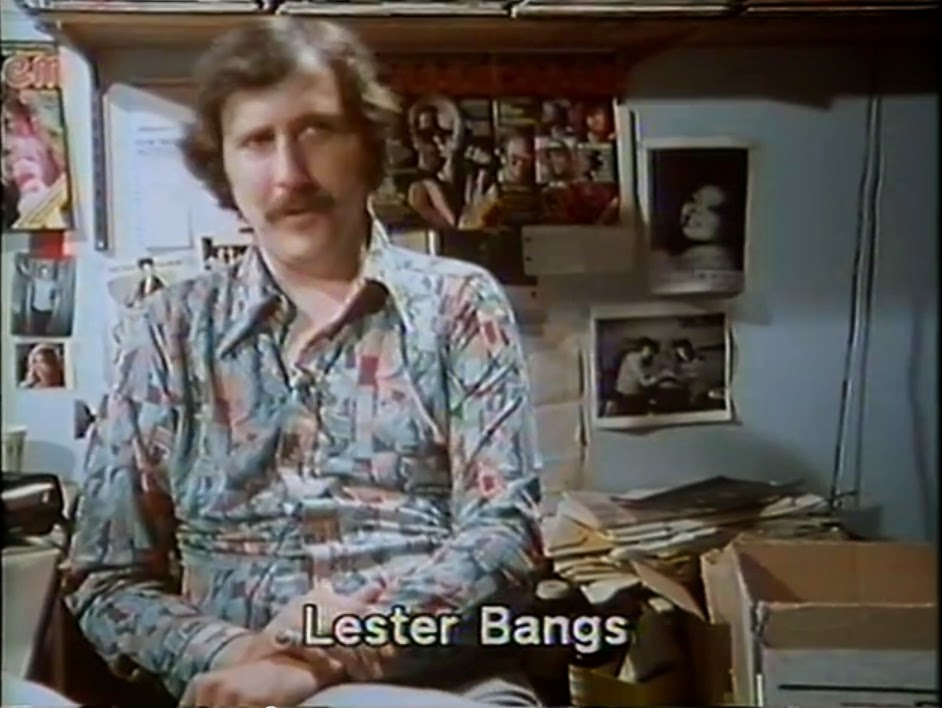 Lester Bangs was hardly the only rock and roll critic and fan saying stuff like this in the mid-1970s, but he was among the funniest, and most succinct and honest. I don't expect you to agree with him.


Here is, like, musical sterility at its pinnacle. A band that has absolutely no soul. There's nothing, there's no feeling in the music. The objective is to play pre-set solos as fast as you possibly can, breakneck speed, and do it for about five hours.


...possibly the most vacuous excuse for a superstar that has yet been presented to us. Now, I became a big Roxy Music fan when they did Stranded, and after that I had the unfortunate experience to meet Mr. Ferry after a party, where I wanted to go up and say, "Bryan Ferry, you're my hero, I love you!. Great record!" This fella, this man, was so bland that he was standing there in this white tuxedo with a cigarette in his hand, not saying anything. Somebody should've shoved him in a corner, shoved a martini in his hand, and forgotten about him.

And his suspicion of Dick Clark's prediction that a star will emerge every mid-decade is equal parts arrogant, heartbroken, and accurate. Good stuff. Love him or leave him.