If Roger Angell is too much with me these days, it's because his diminishing output is pulling against my insatiable need to read him. I've been considering some of his earliest writing on the game lately, and as his first essays and casuals recede into the distance, I'm reminded of what other aspects of culture are vanishing. In the April 20, 1963 issue of The New Yorker Angell wrote an unsigned "Comment" about box scores. He later used it as the first piece in his first book, The Summer Game, in 1972, but with a slightly tweaked opening. Here's how the original "Comment" begins:


The simultaneous reappearance of spring and the newspapers has made it certain that one of our favorite urban flowers, the baseball box score, will burgeon and flourish through the warm, languid information-packed weeks and months to come. When spring training began and Bertram (Big Six) Powers remained an obdurate holdout, our obsessively fannish mind tried to contemplate the desert prospect of a baseball season without daily box scores.

Here's how Angell rewrote the opening for The Summer Game:


Today the Times reported the arrival of the first pitchers and catchers at the spring training camps, and the morning was abruptly brightened, as if by the delivery of a seed catalogue. The view from my city window still yields only frozen tundras of trash, but now spring is guaranteed and one of my favorite urban flowers, the baseball box score, will burgeon and flourish through the warm, languid information-packed weeks and months to come. I remember a spring, not too many years ago, when a prolonged newspaper strike threatened to extend itself into the baseball season, and my obsessively fannish mind tried to contemplate the desert prospect of a baseball season without daily box scores. 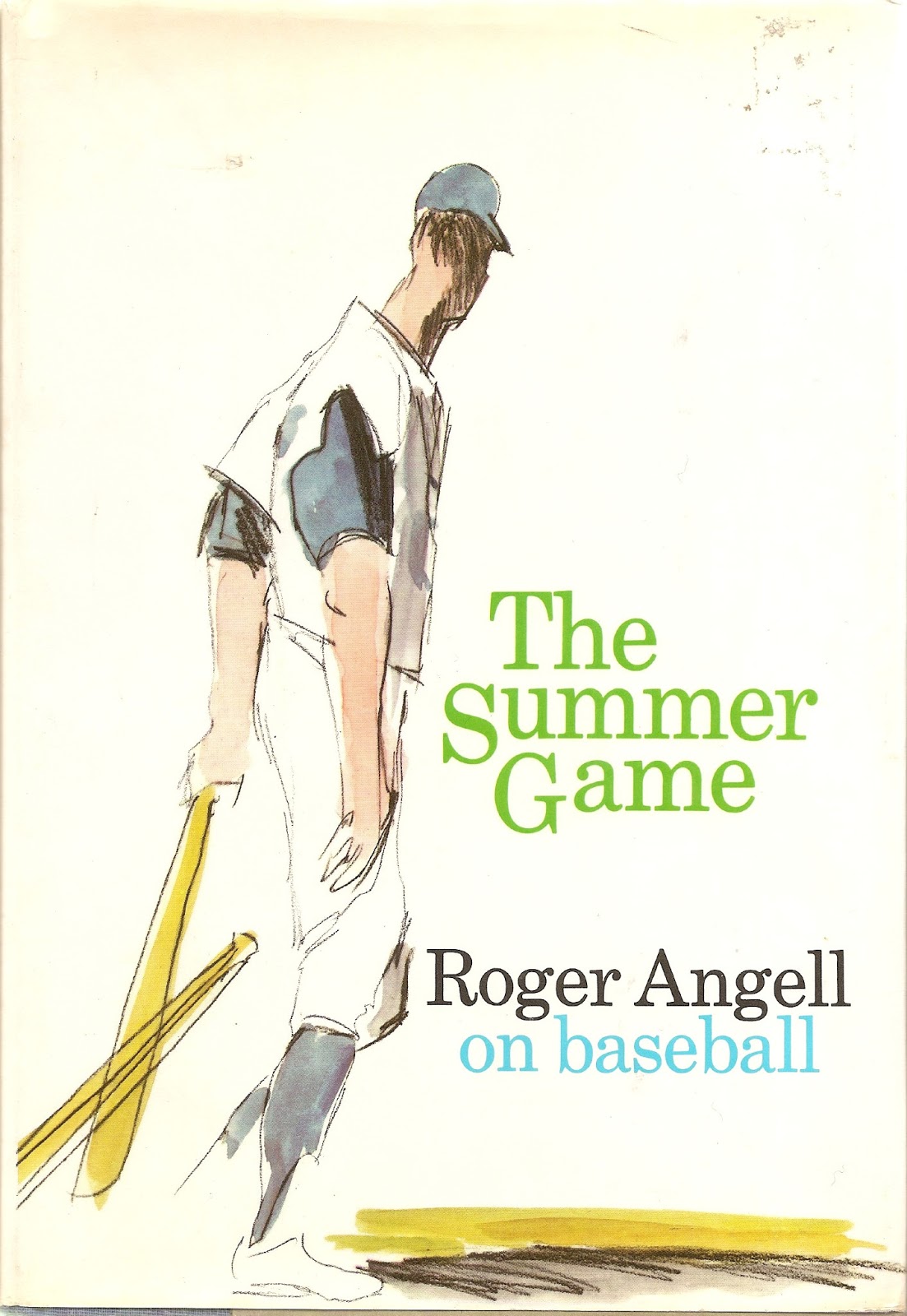 The rest of the brief piece—Angell would title it "Box Scores" for The Summer Game—reads the same as its '63 version. The edit isn't particularly profound; likely Angell felt that the specific reference to Bert Powers would distract or prove dated a decade later. Powers had led the New York Typographical Union No. 6 into a four-month New York City newspaper strike against the Daily News, New York Journal American, New York Times, and New York World-Telegram & Sun. The strike ended on March 31, 1963, one week before the baseball season began. Ten years later, Angell was obviously still pleased enough with his blooming flower metaphor, deepening it with the seed catalogue and dreary winter details, but Powers receded into history.

Of greater interest is the archaic notion of a newspaper strike, and of such a stoppage preventing access to a box score. In 1963 Angell welcomes the "information-packed" months about to begin, but now we have 24/7 statistics, far too many numbers for the average fan to pore over in a single day, let alone care about. Many have waxed moist-eyed about the decline of the newspaper industry, and I certainly don't want to add to the lament except to say that it's worth reminding ourselves how, to a baseball fan, the preciousness of a once-a-day box score could have been interfered with by forces beyond his control, and just how much blessed, image-inspiring story that three-inch recap provided. "To the baseball-bitten," a strike-relieved Angell wrote in 1963, "[a box score] is not only informative, pictorial, and gossipy but lovely in aesthetic structure."


It represents happenstance and physical flight exactly translated into figures and history. Its totals—batters' credit vs. pitchers' debit—balance as exactly as those in an accountant's ledger. And a box score is more than a capsule narrative. It is a precisely etched miniature o the sport itself, for baseball, in spite of its grassy spaciousness and apparent unpredictability, is the most intensely and satisfyingly mathematical of all our outdoor sports. Every player in action is judged against a standard of absolute perfection; no ball is thrown and no base ids gained without an instant responding judgement—ball or strike, hit or error, yea or nay—and an ensuing statistic. This encompassing neatness permits the baseball fan, aided by experience and memory, to extract from a box score the same joy, the same hallucinatory reality, that prickles the scalp of a musician when he glances at a page of his score of "Don Giovanni" and actually hears bassos and sopranos, woodwinds and violins.

That such a pleasing blend of evocation and data, image and numeral could be mortally threatened by a newspaper strike is somewhat charming to me, and a startling reminder of how omnipresent were daily print newspapers and how great was our reliance on them. Angell's response to such a threat is yet another reminder of just how long he's been at it, what remains eternal about the game he loves, and what about it may be gone for good. 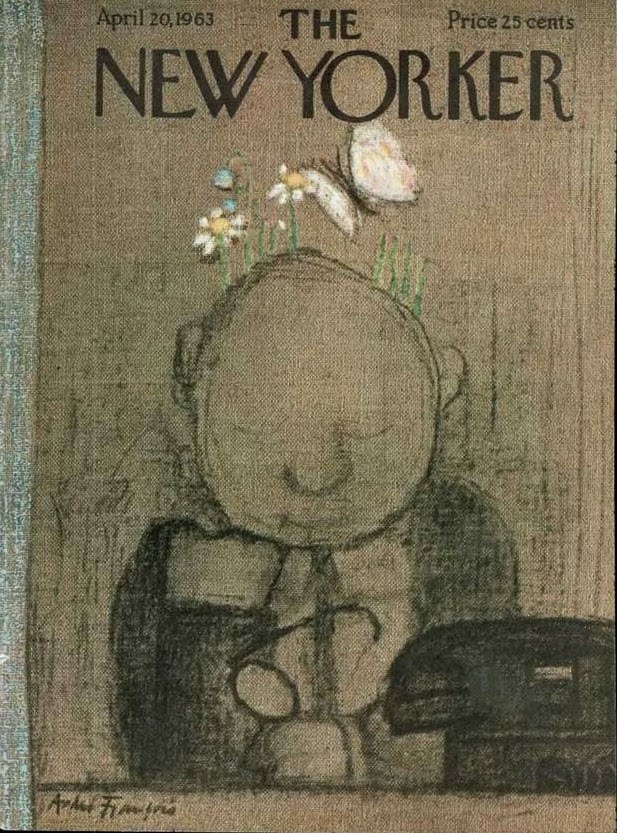