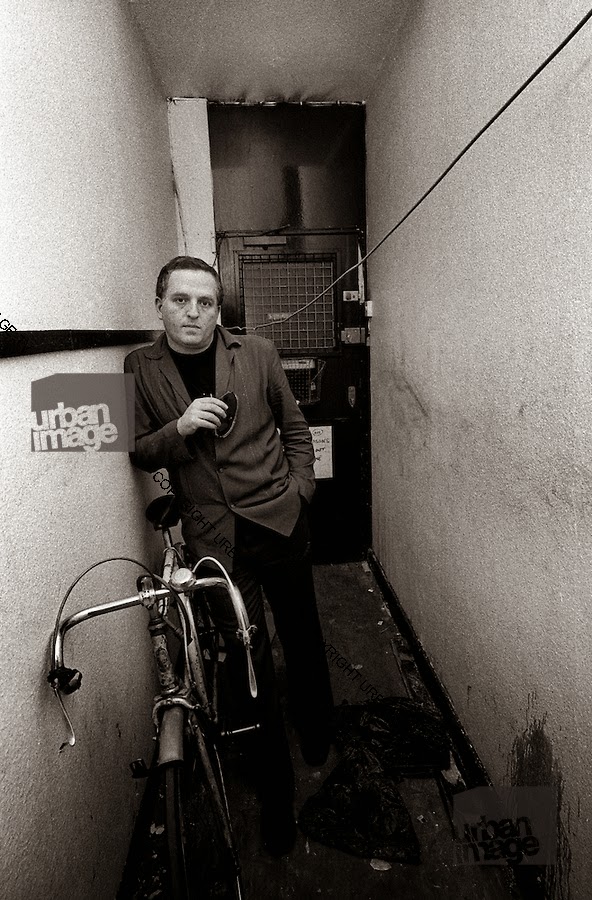 I was saddened to learn of the death of Marty Thau, a rock and roll and pop manager, A/R man, producer, and visionary who had a fascinating and influential career in the music business. Most famously, Thau discovered and managed the New York Dolls, but he'd already carved a thoroughly impressive career by trusting his hunches. His first job was a yearlong stint at Billboard magazine as an intern. In 1966, Al Rosenthall recruited Thau to do promotion for the recently reactivated