"Wasn’t that, after all, why we liked the music?" 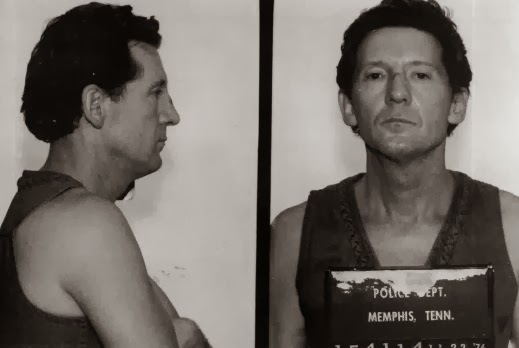 The late Mick Farren, on The Killer and his drugs: "Since the beginning sex and drugs have been inextricably bound up with rock’n’roll music.


In fact, those eminent psychiatrists, frenzied Bible Belters, and rabid conservative moralists who prophesied in print and pulpit that rock’n’roll was a “communicable disease,” that it led to drug addiction, promiscuity, juvenile delinquency and the probable downfall of Christian values and civilization as they knew it were absolutely right. They may have got the reasons pretty ass backwards, but in substance they were right. Wasn’t that, after all, why we liked the music?

Rock’n’roll—beyond any doubt—has always needed high octane fuel. Anybody who tells you different is a damn liar, and about as trustworthy as that godforsaken individual who passes up a joint or a mirror or whatever with a superior smile and the statement, “I don’t use the stuff. I’m naturally high.”

If you don’t believe that rock’n’roll ran, right from the start, on one kind of scheduled drug or another, go ask Screaming Jay Hawkins, or Little Richard, or Johnny Cash or even Elvis (although that would admittedly prove difficult without the services of a high priced medium). Best of all, ask Jerry Lee Lewis.

Jerry Lee Lewis has to be the archetype and the ultimate survivor of that time when rock’n’roll was getting born in the back of a station wagon on some back road of the South, en route to a one night stand in a high school gym or Legion Hall. At the start of the sixties Lewis and his band the Memphis Beats were busted at a motel in Grand Prairie, Texas, and charged with possession of 700 amphetamine capsules. This was in the days when being busted for speed meant a traffic offence, not a narcotics beef.