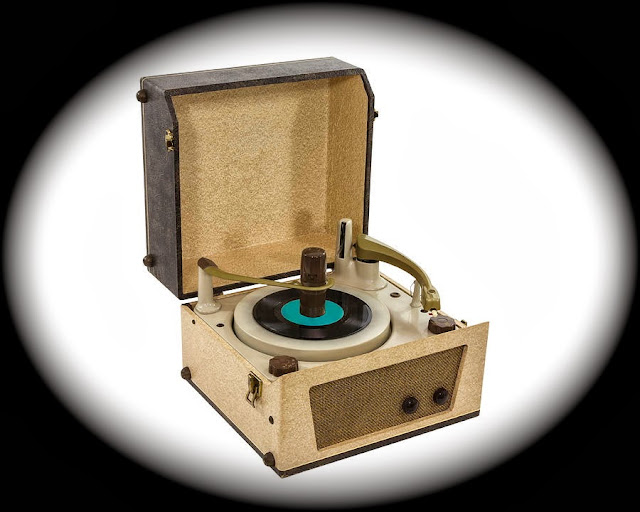 Like millions, I grew up with the U.S. Capital Records' versions of the Beatles albums, cobbled-together, inflated rip-offs of the band's more considered U.K. releases. In retrospect, though I wince at Capital's crass bowdlerizing of the Beatles' original output, I've always loved the liberal echo in the mixes perpetrated by the Capitol Records engineers under the supervision of executive Dave Dexter, Jr. The sound on The Beatles' Second Album is muscular and loud, and George Martin's EMI Studio mixes are tame and thin by comparison. I'm happy that I lost myself in my rec room rocking chair to these rowdy mixes.

My favorite albums aged as all records do, accruing skips and pops and scratches. To this day I cannot hear "You Can't Do That" without unconsciously bracing myself for the epic scratch that comes during the second middle-eight (during "and if they've seen you talking that way..."). For years I lived with that scratch, and many others on many other albums, and it's become a fading emblem of the analog era, a blemish that's become part of the song itself, literally embedded in the grooves, figuratively as aspects of Memory's Mix. Those growing up with digital files won't know the agonies of skips and scratches, though corruption will, of course, manifest itself differently.

Though not as cool, my sisters had a Bread album and "Everything I Own" had a skip in it so yes, whenever I hear that song I hear the skip.

A friend in HS wanted his band to learn a song with a skip and say, "This is how we learned it from the record!" Would be hard to do, I think.