Happy and grateful to see that my "Live Nude Essay" (published last year in Gulf Coast) was named a Notable Essay in this year's Best American Essays, edited by Cheryl Strayed.

Here's how the essay closes:


As a kid I wanted the X-Ray glasses advertised in the back pages of my Archie and Sgt. Rock comics (“Only $1.00”! The ad promised that the “Scientific optical principle really works.”). The happy guy wearing them and the alarmed, silhouetted girl he’s leering through are stock figures from my adolescence. But even trapped as she is in his penetrating smirk, she’s outlined by her clothing still, the darkened suggestion of what’s beneath hotter than the literal and exposed.
Throughout seventh and eighth grades I’d imagine swiftly, if shakily, whipping out those glasses, feigning laddish disinterest, and then secretly training them on W. or J. or C. or S., their prim uniforms vanishing under the high sun. The girls’ rounding bodies at Saint Andrews were hidden by plaid skirts and white blouses, and I longed for the X-Ray specs to take me under. The girls are posed forever now in memory, turned or semi-turned away from me on the blacktop and in the hallways. I didn’t care if the glasses were a novelty gag, an optical illusion. These girls were tugged between holiness and hormones, burning girlishly in the middle, fighting against the compass pull of my helpless gaze. The specs showed me where I shouldn’t be, where propriety forbade me, where what’s conjured and clothed is as priceless as what’s known. Story, fantasy, desire, truth, myth: an imagined and sustained world of body and romance moves mysteriously, insistently, in that infinite space between the line of her skirt and the line of her thigh. 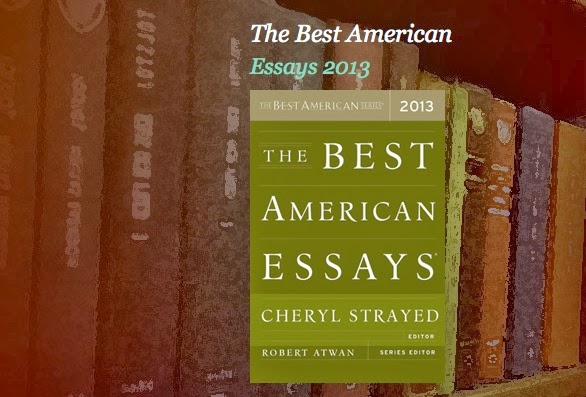 Congratulations, Joe! It's a beautiful essay.