"What is startling about memory"

Life is tough and brimming with loss, and the most we can do about it is to glimpse ourselves clear now and then, and find out what we feel about familiar scenes and recurring faces this time around.

What is startling about memory is its willful persistence and its obsession with detail. “Hold on,” it says. “Don’t lose this." The other day l unexpectedly found myself seeing the shape of the knobs at the top of the low iron posts that stand along the paths of Central Park—a magnolia bud or perhaps an acorn—and then, long before this, the way such posts looked when they were connected by running strands of heavy wire, which were slightly bent into irregularity and almost loose to the touch. Going down a path in those days you could hook the first joints of your forefinger and second finger over the darkly shining wire and feel it slither along under your touch. In winter, you could grab the wire in your gloved or mittened hand and rush along, friction free, and make it bounce or shiver when you reached the next post and had to let go. But what’s the point of this, I wonder: what’s my mind doing back there? A week or so before my father died, in his eighties, he told me he’d been thinking about a little red shirt that he’d worn when he was four or five years old. “Isn’t that strange?” he said. 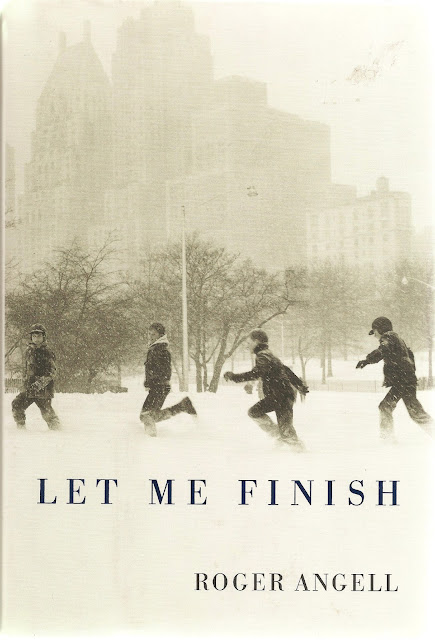