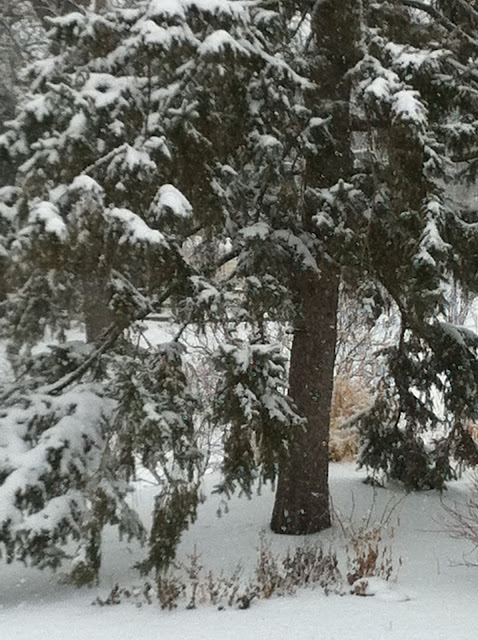 Super Rocked: Titus Turner's "All Around The World"

When I was writing Sweat: The Story of the Fleshtones, America's Garage Band, I compiled an appendix of the many songs that the Fleshtones have covered since their inception in 1976, a "party among scratchy flip-sides, long-forgotten album tracks, and obscure movie soundtracks, a motley crew of rock & rollers, wanna-be's, and one-off's."  (I added, in understatement, "Some songs have been lost in the memory-swiping vapors of the last thirty years.") The book is four years old already, so the Fleshtones have expanded that list considerably, but it was a hopeful-at-best compilation to begin with.  The Fleshtones have always been keen to get inside of a song they cover, avoiding over-respect by plugging in to the song's impulse and timelessness, its pulse points, regardless of which artist might've placed a version on the charts and made the tune well-known. The Fleshtones have always prized obscurity—(to a fault?)—thus the songs that they cover are rarely the standard-issue, canonical holy writs, though they have played oft-trodden numbers by the Kinks, the Stones, and other big-wigs on occasion.  What attracts them to a song is multi-fold: is it cool? is it fun? is it too well-known? will it translate to the stage?

One song that was for many years a verifiable nugget in the Fleshtones' celebration of rock and roll history was Titus Turner's "All Around the World."  Turner was a Georgian-born R&B singer-songwriter who penned "Leave My Kitten Alone," among numerous lively songs, and he's well-remembered by "All Around the World," which Little Willie John cut and issued in as a single on King Records in 1955. John's version ("Vocal with Orchestra") is a mid-tempo, swinging, walking-bass performance that highlight's the singer's strong, emotive tenor.

A decade and a half later, as The Blues and R&B were experiencing a renaissance among British and American musicians, Little Milton tackled Turner's tune for his 1969 Checker single, retitling it "Grits Ain't Groceries," a riotous line from the song's chorus.  Backed by a rocking band, Milton sped up the tune and funkified it with horns and a syncopated rhythm section that drove the song around the bend.  A year or so after Milton's release, Edwin Starr corralled the number for his album War & Peace on Gordy and dragged it through a beer-soaked, funky frat party, beefing up a wild, even faster arrangement with an of-the-era synthesizer keyboard and utterly irresistible guitar and bass licks to which it is physically impossible not to move.  Both Milton's and Starr wailed on their versions of Turner's number, which in the hands of Little Willie John now felt tame.

Ten years later, the Fleshtones recorded their version of "All Around the World" in London with Richard Mazda in a one-off session that produced the band's third I.R.S. single, "The World Has Changed," released in 1981 in advance of Roman Gods.  You can read all about the wacky recording session in Sweat: pharmaceutically aided and well-oiled, the guys barreled through "All Around the World," offering the world the fastest version of the number yet, nodding both to Milton and Starr with a syncopated arrangement, chugging horn section courtesy of Action Combo (featuring future Fleshtone Gordon Spaeth), and a shredding take on the chorus wailed by bassist Marek Pakulski.  A ragged product of late-70s/early 80s New Wave and Punk energy, the Fleshtones' harmonica-soloed version amps up the song for a sweaty, dancing garage rock audience.

Turn it up, the second half of the 20th Century in all of its American beat glory: