We Me You, Ctd 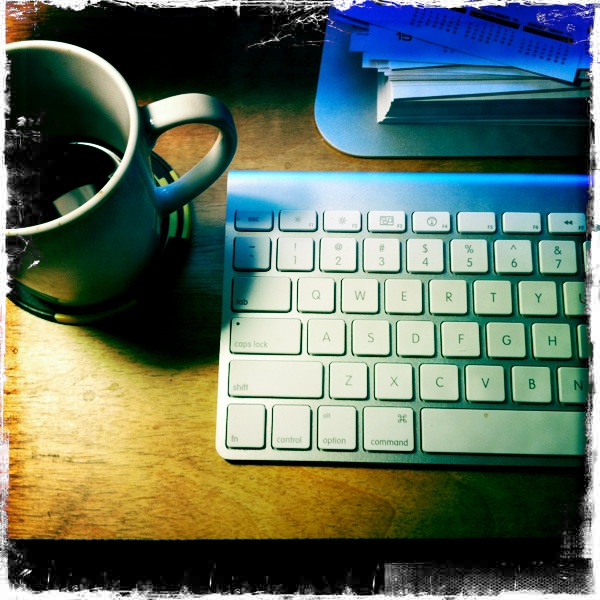 We love memorable fictional characters who are rendered in the first-person.  (Name your favorite here.)  One of the magic tricks of this first-person perspective is that the reader gets more bang for his buck: two stories at once! The story being narrated, and the story of the effect of the story on the narrator.  This happens in well-written autobiography, as well.  Why the denigration, the roll-eye, at this first-person narrator?

Preachin' to the choir here, Joe, but nicely said. Congrats on your Pushcart nomination for Into the Fable, my favorite of Brevity's nominees!

"We rarely criticize a novel or short story for being about life in all of its complexity, its joys and sorrows."

Interestingly, it seems that most of this criticism comes not from the general public but from people who write or read fiction exclusively. The assumption that there is some greater value to honest personal reflection when it's disguised as fiction can only be made by people who don't read literary nonfiction.