I have an essay in the form of a film script about Martin Scorsese and the autobiographical impulse up at Ancora Imparo, the journal of art, process, and remnant:


I wanted to place the personal essay — its strategies and qualities — on top of the Scorsese canon, and see where the two might overlap. An attempt. I like to compare creative modes of expression wherein initially the correspondences seem to be at wide intervals; this way the comparison, if it’s valid, has to stretch, elongate, ideally offering some surprising discoveries. Scorsese doesn’t make purely “I”-centered films — the voiceovers in his movies are his fictional characters’, not his own — but his way into his subjects is almost always autobiographical. Zola’s temperament filter. I wonder: can we view Scorsese’s movies as a kind of extended quasi-autobiography?  Maybe autobiography as prism? Where does the personal end and the fiction begin? 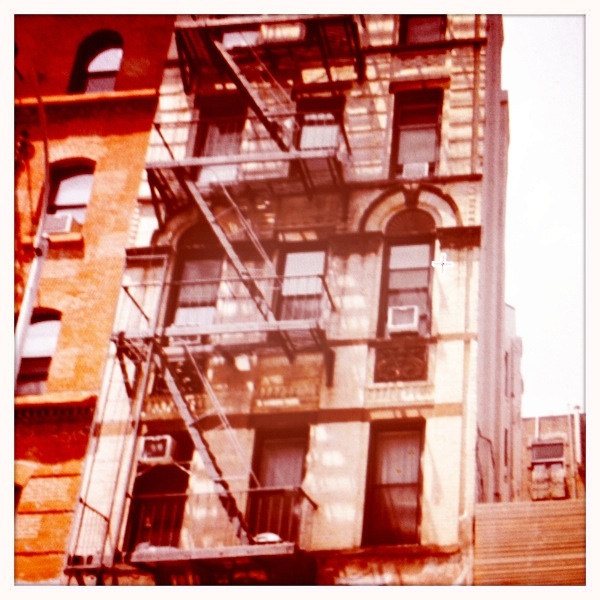