"A kind of love letter to the teenage rock’n'roll fan"

I was happy to see that Highway to Hell, along with nine other titles, was selected by Flavorwire as a "must-read" book in the 33 1/3 Series:

Bonomo’s take on Highway to Hell is full of all the juicy parts on the band that would appear in any VH1 special: the fighting, the partying, and the tragic demise of Bon Scott from alcohol poisoning shortly after the album was completed. But it also takes on more elusive, less gossipy fare like the power of adolescent fandom–that drive that leads you, as a 16-year-old to plaster your walls with posters of a band and spend your meager savings on a stadium ticket. It’s a kind of love letter to the teenage rock’n'roll fan, as well as an excellent critical breakdown of the album itself. 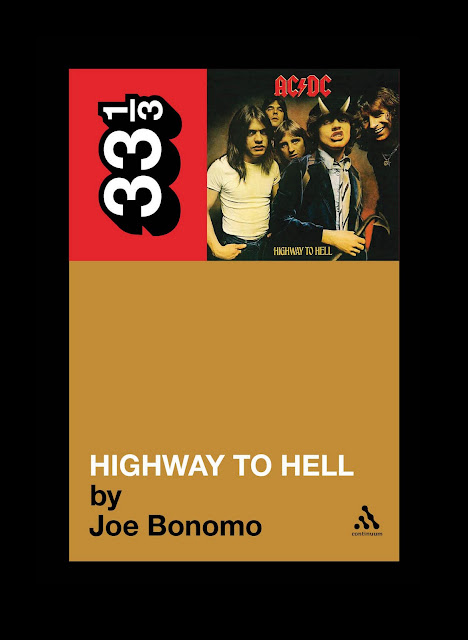 Email ThisBlogThis!Share to TwitterShare to FacebookShare to Pinterest
Labels: 33 1/3 series, highway to hell (33 1/3)