Outside our rec room window I could have made out the hum of the industrial cleaner next door as it circled the circumference of the neighbors' pool like some Ur-serpent created in a lab.  I could have listened for the soft zapt of a bug-light down the street, the buzz of the central air conditioning machine manufacturing and controlling the climate in our own house. Somewhere in some room someone might have been playing shadow puppets on a wall, discovering beneath his skin a rabbit, or a dog, or a bird trapped in flight. Someone might have traced her hand with a pencil and left a turkey outlined on ruled loose leaf paper. Somewhere someone was always tracing the animal in himself, the world in the imperfect body. 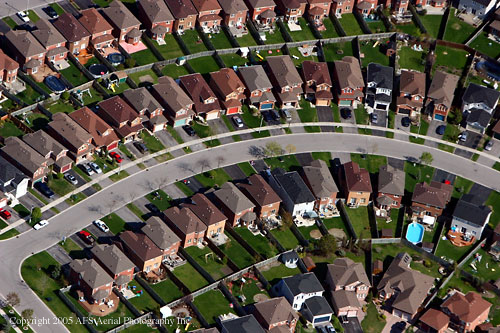 When my neighbor suffered a debilitating stroke, her husband ensconced her in an indoor greenhouse of sorts.  I remember seeing her from our backyard patio: her feeble head poking up among a crowd of potted and hanging plants, grayish-white hair lost among a forest of green.  Her extended porch hung out over the outdoor pool, and was walled in glass; the sun streamed in effortlessly, patiently basking her — she formerly had been a tireless jogger, and an avid gardener — in a glow, otherworldly.  She had her beloved outdoors inside with her, in her lap, on her shelves, perimeter of glass and dream. As the suburbs re-created the natural world all around me, my neighbor re-created the natural world inside the unnatural world inside the suburban dream.  Freedom, ownership, convenience, property line.  The neighbors cleaned up the chemical seepage from their pool, although a small patch of our yard was scorched. And for a while my neighbor gingerly swam, the suburban fountain holding her aloft.  I smiled, and looked the other way.