Officially, I don’t have a hometown.  From Wikipedia: 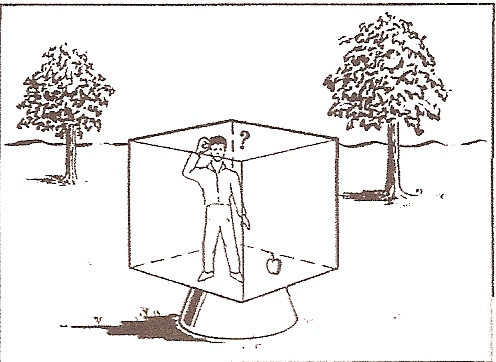 Sorry for my bad english. Thank you so much for your good post. Your post helped me in my college assignment, If you can provide me more details please email me.