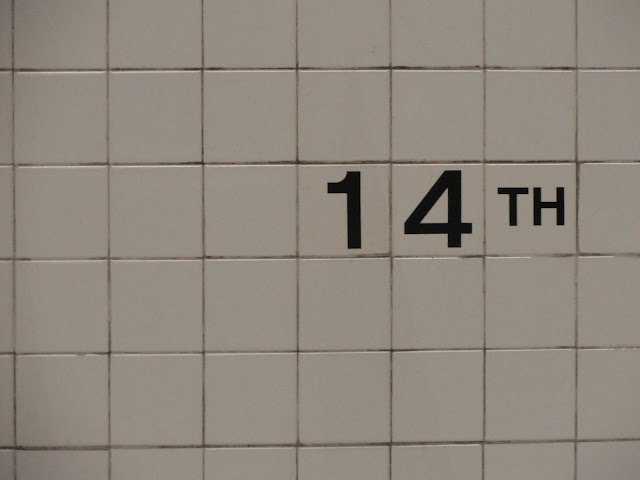 We just returned home after staying on 14th Street. I’ve long been interested in this street and what it represents, a kind of imaginary line between downtown and uptown, between the West Village/SoHo and Chelsea, and the East Village and Gramercy Park, etc. Beyond Union Square in the middle and the High Line on the west side, 14th Street is not a terribly interesting thoroughfare; the history is there, if disappearing, as it is in much of the evolving city. But it got me thinking about boundaries.

My dad was born and raised in Brooklyn, New York; my mom in a small farm town in western Ohio; I was born and raised in suburban Washington D.C.; I’ve lived in northern Illinois for a decade and a half. I’m a blend of east coast Italian and midwest German, and I’ve felt that merger keenly my entire life, mostly geographically. The east coast is in my marrow. I’ve visited, lived and worked in New York for months-long stretches during the last decade, mostly while writing Sweat: The Story of the Fleshtones, America's Garage Band. From my past I recall day-long Italian Thanksgiving dinners at my uncles’ homes in Brooklyn and Queens, and visits with my family into Manhattan, and because my attachment to the city is personal and familial, my stays there feel oddly like home. In "Reflections on Subletting," New Yorker Phillip Lopate writes of a curious homesickness he would experience when visiting his native town: "I am homesick precisely because I have come home, but not to any house of mine." I’m not home here in a literal sense, though in a figurative way, it feels as if I am. I bring the solace and quiet and space of my midwest college town with me, and they bump up against NYC’s noise and chaos.

Boundaries emerge in nearly every move: crossing into New York in the Holland Tunnel, where childhood fears of burst walls came back; memories of the rigid demarcations of my uncles’ neighborhoods in Brooklyn among Black, Latino, and Hassidic lines; eating out nightly and emptying suitcases into makeshift dressers in a kind of artificial domesticity; peering self-consciously at subway maps and sniffing the air. Traveling becomes a daily straddling of the lines we use to outline and define ourselves: outsider, wannabe, unintended Midwesterner, pretend alcoholic, urban romantic, regretful suburbanite. That we lived on 14th Street — the fabled line that uptowners used to cross to slum, that downtowners sneered up at as delimiting a bourgeois universe — underscored it well. 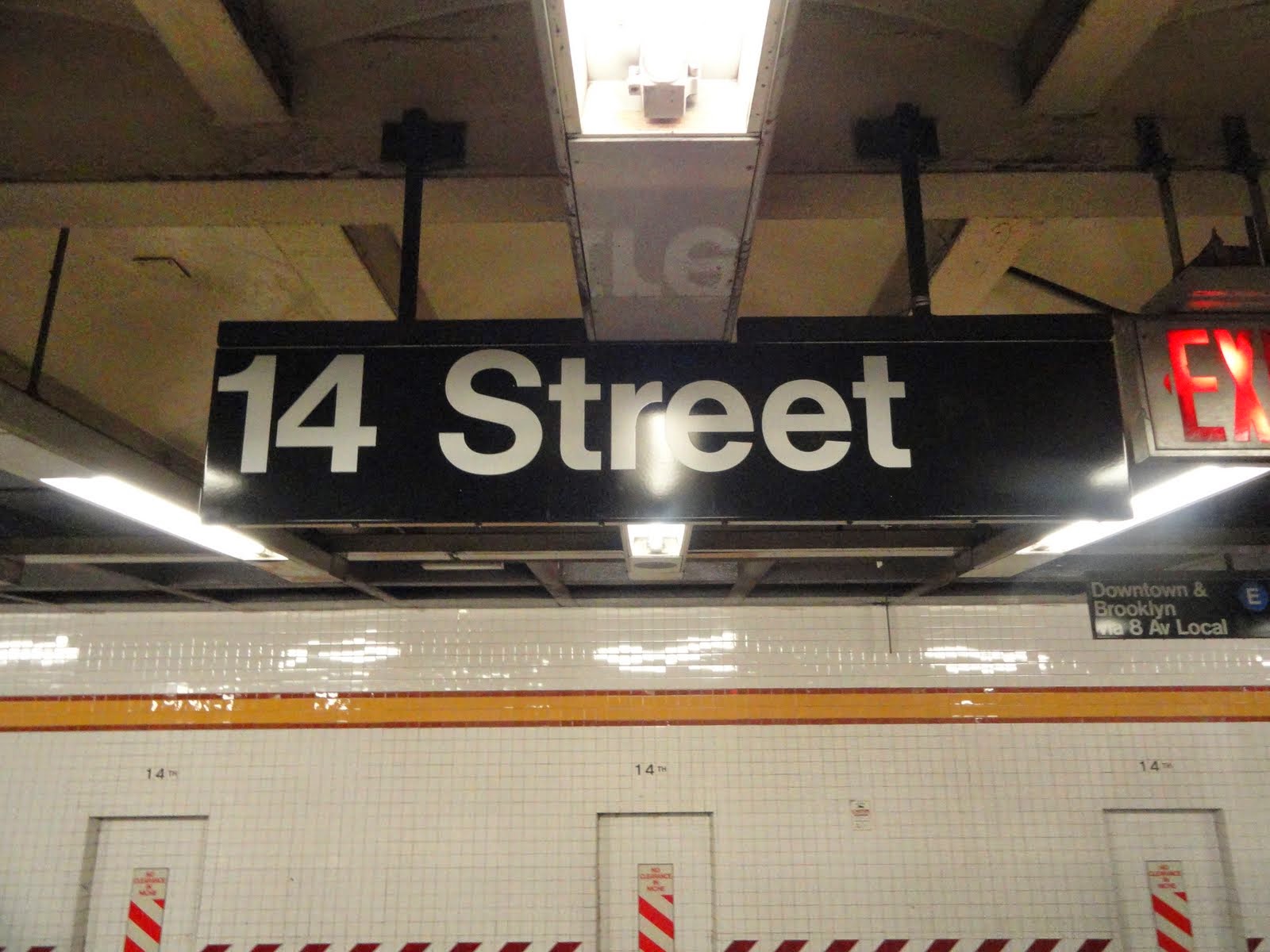 During our stay we visited Christian Boltanski’s No Man’s Land installation at the Wade Thompson Drill Hall in the Park Avenue Armory. (Unfortunately I missed him talking with Luc Sante, a couple of weeks earlier.) Boltanski’s piece features a giant mound of used, donated, and discarded clothing centered in the hall amidst squares of laid-flat clothing; an enormous, man-operated crane methodically lifts random clawfulls of clothes to the ceiling, only to drop them back down. This continues all day, as a soundtrack of human heartbeats plays over cranked-up loudspeakers. (Earlier, Amy and I had our own heartbeats recorded and donated to a permanent exhibit on an island in the Sea of Japan.)

This camera video that I took hints at the scope and size of the exhibit.

The effect was profound, for me. Among other things, Boltanksi’s commenting on accident and mortality (“For me the [crane] claw acts like ‘the finger of god.’ Which clothes are taken and which are left appears as a matter of chance”) and I also thought, again, of boundaries, both stable and unstable: between body and clothes; clothes and personality; personality and the universal.

The boundary between home and where one visits might blur, but it's always there, keeping us rooted and wandering at once. William Hazlitt: “I would like to spend my whole life traveling, if I could borrow another life to spend at home."