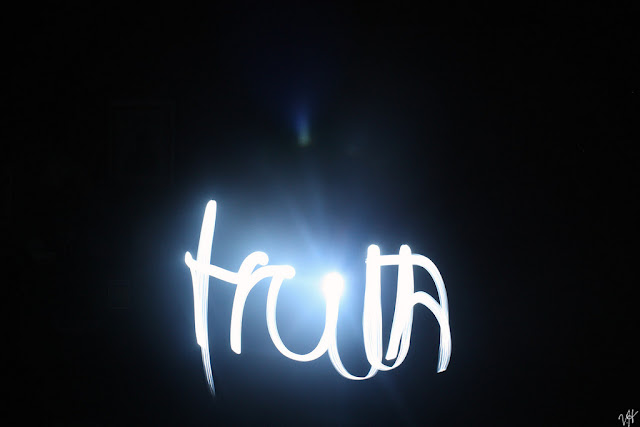 When I was a kid I was thrilled and geekily honored by a particular fact from my family history, announcing to my friends on the playground at Saint Andrew the Apostle: my great-great-great-great-grandfather signed the Bill of Rights!

I wonder now if I misremember the genealogy: was it a distant grandfather whom I trumpeted? Or a distant cousin? Anyway, I was too excited then to really care how one of my relatives ended up involved in a supremely historic moment in our nation’s history. To sign a name for posterity, to inscribe one's identity on a parchment that generations hence will study, revere, dream of...this knowledge was head-tingling for me, and I felt at once an eight-year-old boy in Wheaton, Maryland standing on a blacktop playground, and an historical person, my distinct features blurred, only a human shape now, a bodily link in a long chain leading back to democracy's origins. Growing up in the shadow of the nation’s capitol as I did, I always heard the heavy breathing of history. De riguer were class tours and family outings to our country’s great historical monuments, but when I learned this fact about my own bloodline my sense of participation in the many cliches of our Founding Fathers kind of thickened.

I've never bothered to question the veracity of this family fact. As a kid I naturally assumed its truth, bore it to my breast with innocent, excitable pride; this was something that could make me unique, that other kids would talk about: d’ya hear what Bonomo said?! In the hyper-drama of second grade, a personal link to Ben Franklin was as cool as anything else.

I lied with spectacular ease when I was young. I lied to my friends about sneaking with my best friend Karl into my neighbor’s house by climbing down their chimney, then slipping on boots with nails on the soles and jumping up and down on their waterbed. I lied that there was an Elton John album titled Pussy — and got in big trouble with Sister Irene for that one. I indulged all of the time, mostly, I think, because I had awfully gullible friends, and because I could — I enjoyed even then the play of fiction rubbing up against fact.

The attraction for lying wore away as the years progressed, but now I wonder: maybe I made up the story of my great-great-so-and-so signing the Bill of Rights. It could have been a lie I told that, retelling to myself for many years, has become a kind of truth. What else have I made up, what other pasts have I invented? My very history seems at stake.

I really wish there was an Elton John album named Pussy.

Got my copy of the AC/DC book and should be hitting you up w interview questions this week.